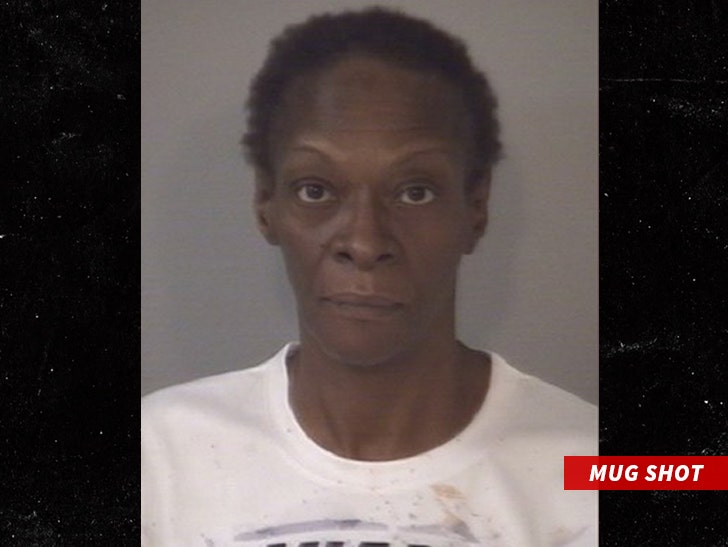 We broke the story ... the Texas home where Frieda lives was raided by law enforcement officials earlier this month because cops believes a drug trafficking operation was being run out of the home.

Now, officials say Frieda and another man living at the home, Johnathan Brown, were "exploiting a disabled person" ... by forcing the man to use his disibility check to pay their rent.

As we previously reported, the home is owned by Chris Bosh -- and Frieda says he's trying to evict her. They haven't spoken in years.

For her part, Frieda has denied wrongdoing -- and previously pointed the finger at a short-term tenant who had moved out of the home. 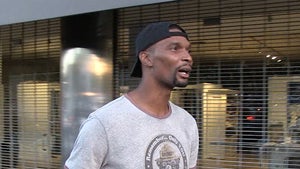 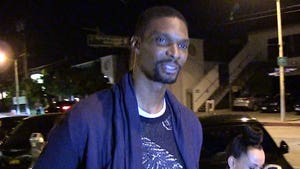