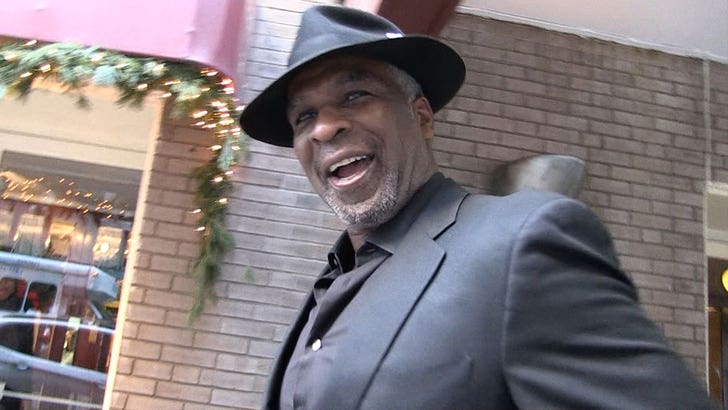 The Knicks legend wasn't going easy on the young fella when we got him outside Michael's in NYC ... saying ballin' in the Big Apple ain't an excuse for his antics, and it's on Eli to clean up his own mess.

FYI, Apple got suspended after blowing up on his coaches at Giants practice on Wednesday ... and that's after his own teammate, Landon Collins, called him "a cancer." 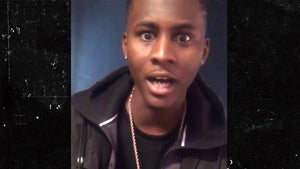 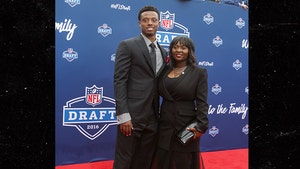