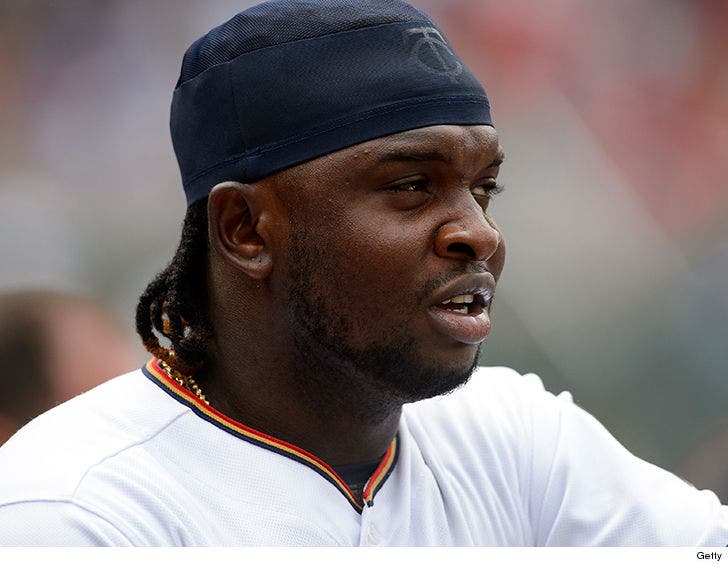 Betsy Bissen ﻿posted a statement on social media Thursday accusing Sano of attempting to drag her into a bathroom to hook up against her will while at an autograph signing in 2015.

She claims Sano tried kissing her several times and grabbed her wrist for 10 minutes before giving up.

In a statement obtained by TMZ Sports, Sano says the story is completely false ... saying, "I unequivocally deny the allegation made against me today — it never happened.

"I have the utmost respect for women, especially those working in professional sports, and I deeply sympathize with anyone who has experienced sexual harassment. There is no place for it in our society."

The Twins have released a statement, saying they're aware of the allegations and taking them "very seriously."

We've reached out to Bissen for comment ... so far, no word back. 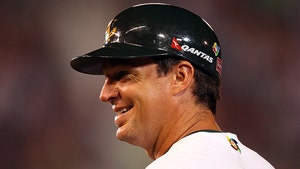 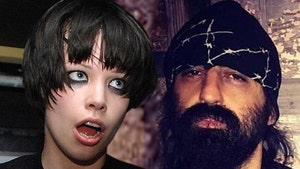