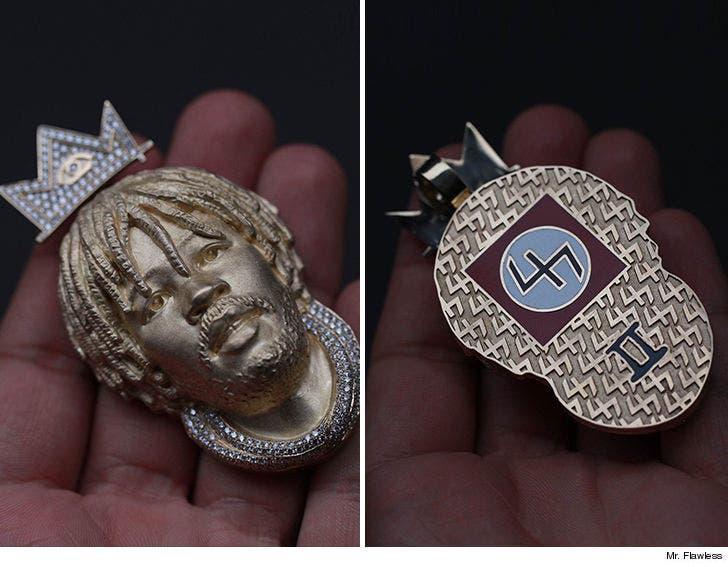 Joey Bada$$ found a way to memorialize his late best friend and still look like a baller.

The rapper commissioned a custom piece to honor his boy, Capital STEEZ, who at 19 committed suicide on Christmas Eve 5 years ago. We're told JB hit up celebrity jeweler Mr. Flawless a few months back to make the piece that features 14k gold and VVS diamonds. Final price ... around $50k. 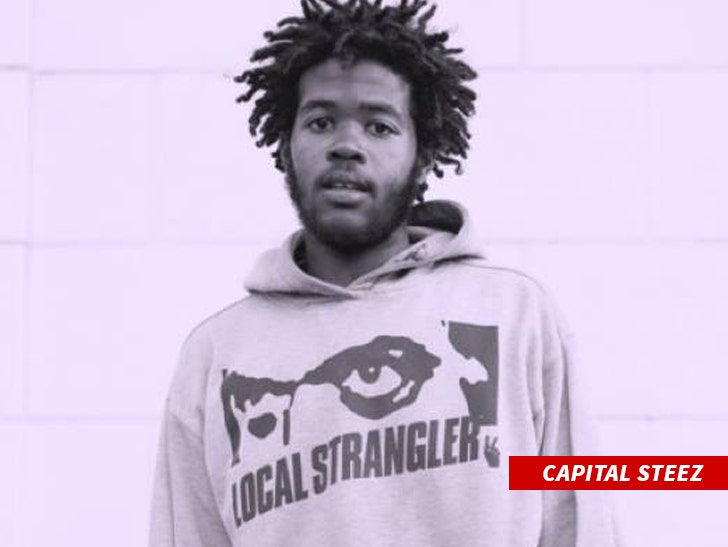 The tedious process included sculpting Capital's face in gold ... a 2-month job. The back features the hip-hop Pro Era group logo "47" ... of which Bada$$ is a member and Capital founded.

And because you're probably thinking it ... the "47" logo does indeed look like the Nazi flag, which is what the group intended to draw attention to. It's supposed to represent the logo's ancient meaning -- peace, love and balance. 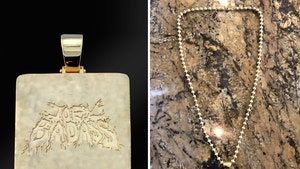 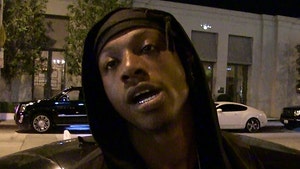 Joey Badass to Donald Trump Impersonator's Lawsuit: You Fell Offstage at Your Own Risk!