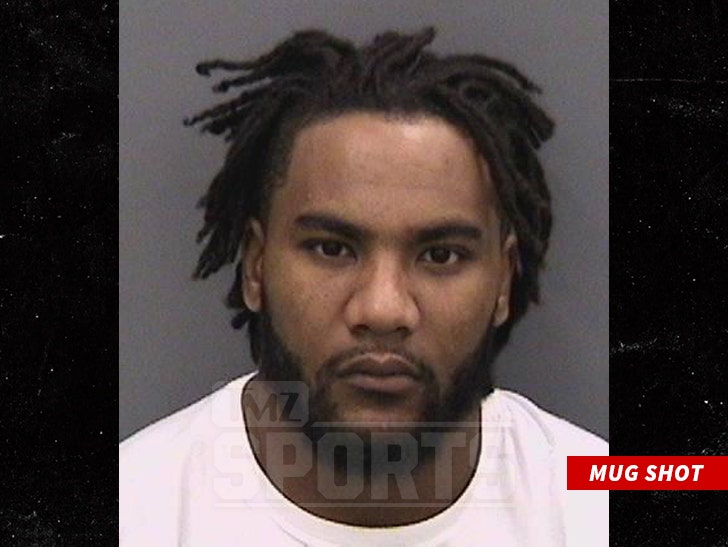 Tampa Bay Bucs safety T.J. Ward had 99.9 grams of weed in plain sight when cops entered his apartment back in October ... and that's ultimately why he was arrested Wednesday morning.

TMZ Sports obtained the criminal report from the Oct. 25 incident -- that shows cops responded to Ward's apartment for an active intrusion alarm at 4:45 PM.

When cops arrived, they knocked on the door and announced themselves -- a woman inside the place told the officers to "come in."

Just one problem ... cops say all the weed was in plain view on a coffee table. Oops.

There was apparently no emergency -- the alarm may have been an accident -- but when cops saw the weed, they busted both T.J. and the woman for felony marijuana possession.

We're told, Ward was only formally charged on Dec. 29 -- and that's when a warrant was issued for his arrest. On Wednesday morning, cops went to his apartment and arrested him.

As for the weed, cops say Ward didn't exactly play the "it's not mine" card -- and admitted to occasionally smoking.

And in case you're wondering what 100 grams of weed looks like, here's a video ... 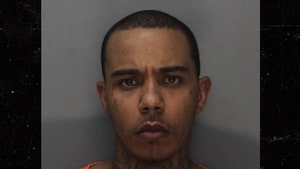 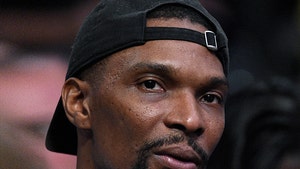