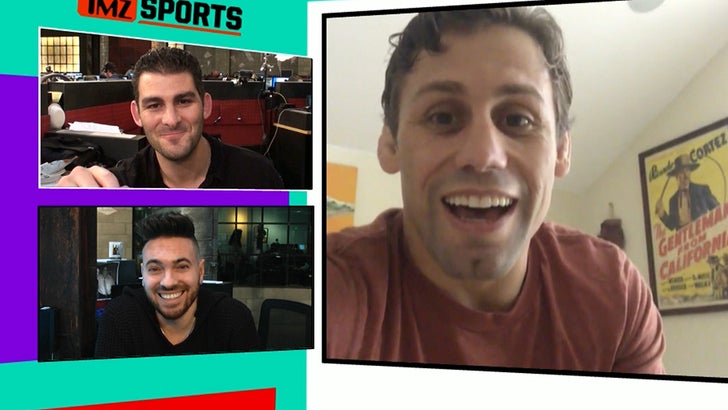 Jean-Claude Van Damme was an emotional wreck after accidentally kicking UFC star Cody Garbrandt in the mouth during an MMA training session ... so says Urijah Faber, who was there!

It all went down back in November -- when JCVD flew up to NorCal to give some leg striking lessons to the fighters at Team Alpha Male.

Faber says Van Damme accidentally kicked Cody in the teeth -- and Cody was PISSED. Van Damme "dropped down and got real emotional" and desperately tried to apologize to the former champ.

Faber explains how the two guys eventually smoothed things over -- and the whole interview will be featured Thursday night on the "TMZ Sports" TV show on FS1. 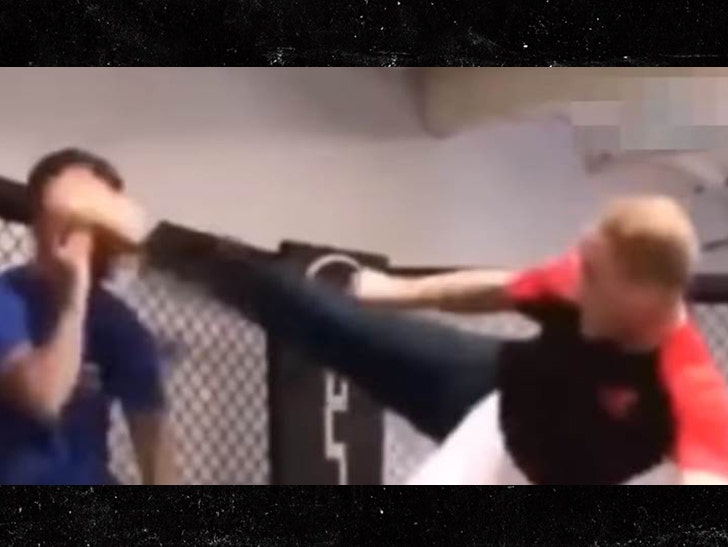 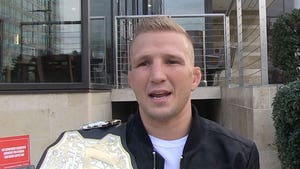 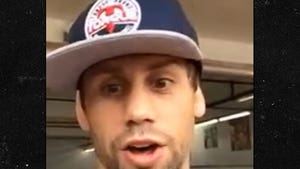