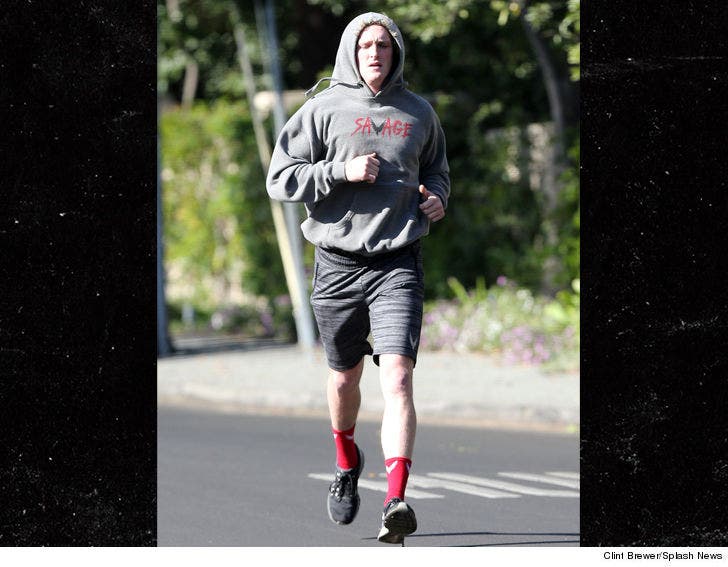 Logan Paul's a man on the run, and not only from controversy.

The shamed YouTube star was out jogging Friday in L.A. -- the first time he's been seen in public since posting the controversial video of a dead body in Japan's Suicide Forest. 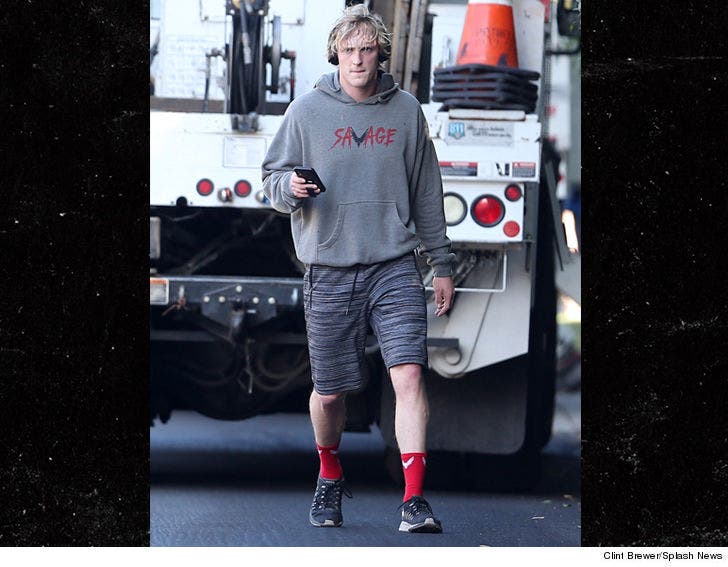 Logan was decked out in his Maverick clothing line, but even THAT'S gotten him in trouble. As we reported, another company, Maverick Apparel is threatening to sue him, claiming he's damaging its good name with his tasteless video stunts. 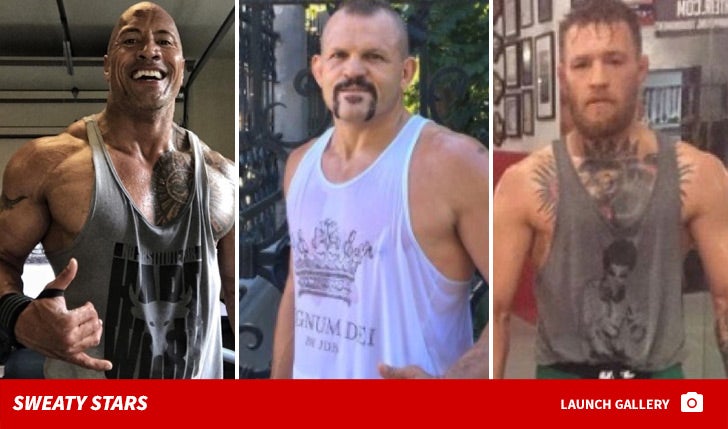 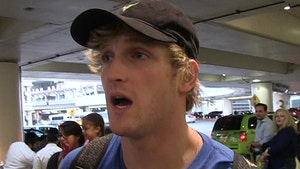