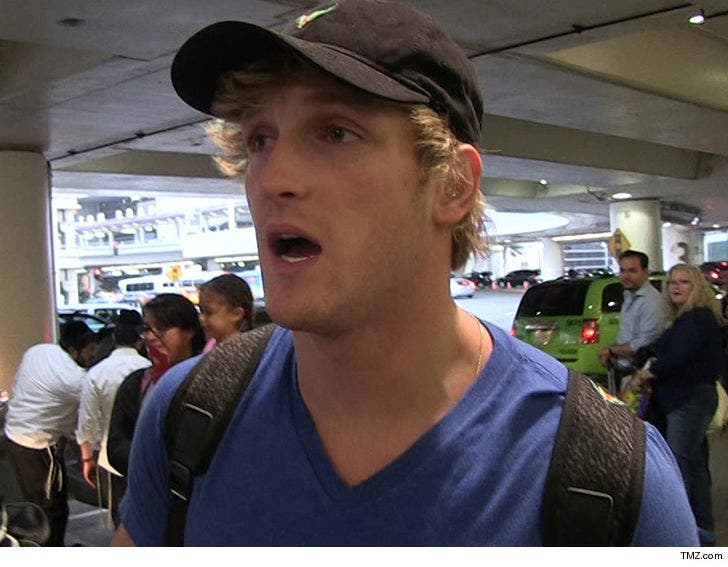 Logan Paul's suicide video doesn't seem to have affected his side hustle as the lead in an upcoming horror movie ... at least not yet.

Logan's the centerpiece of writer Jeffrey Reddick's new fright flick, "Superstition: The Rule of 3's." Production sources tell us he hasn't been axed in the wake of controversy ... you'll recall Logan broke into momentary laughter in the video after he spotted a man hanging from a tree.

Doug Falconer -- CEO of Falconer Productions, which is producing 'Superstition' -- confirms with TMZ ... there have been no talks to recast Logan.

But here's the rub. Falconer hadn't even heard about the uproar and said he wanted to talk to the other producers. We're guessing word must have gotten around to at least some of the producers by now, which makes it all the more curious no one gave Falconer a heads-up. 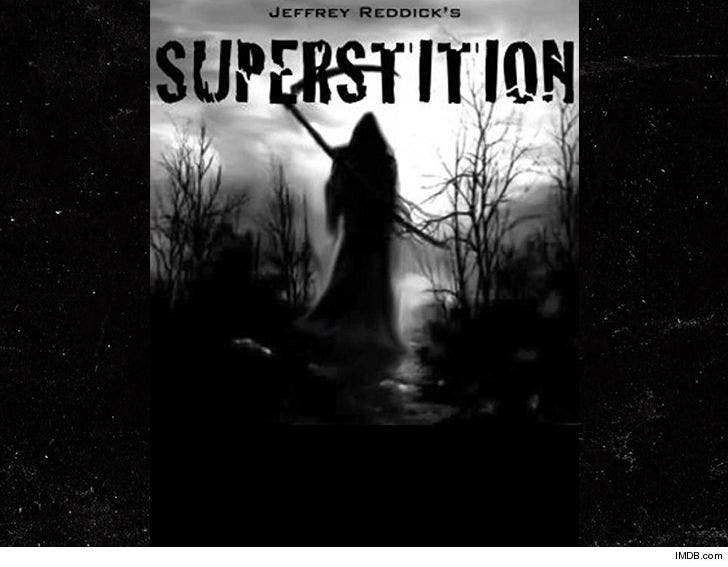