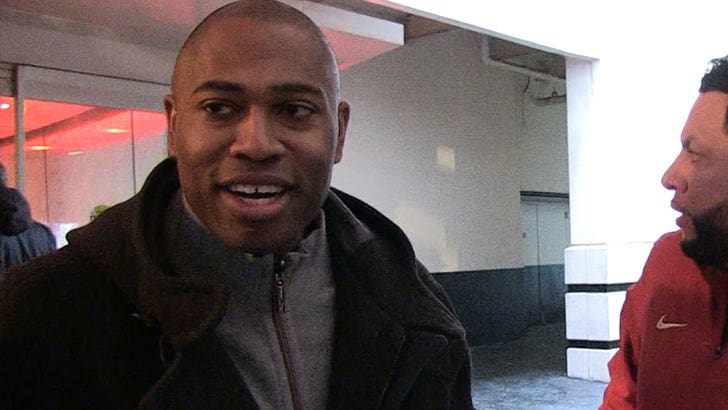 Shaun Alexander doesn't seem too worried about his former squad after the Seahawks missed the playoffs for the first time in 6 seasons ... telling TMZ Sports, "It just happens with age. Life happens."

Shaun's point ... teams move in peaks and valleys (except the Patriots) -- and it sounds like he's confident Seattle will find its way again. 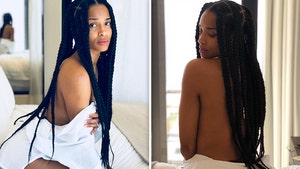 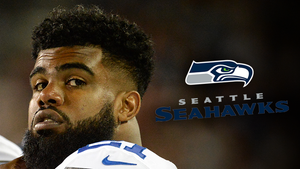 Seahawks To Zeke: Your 200 Bet Really Pissed Us Off!!!