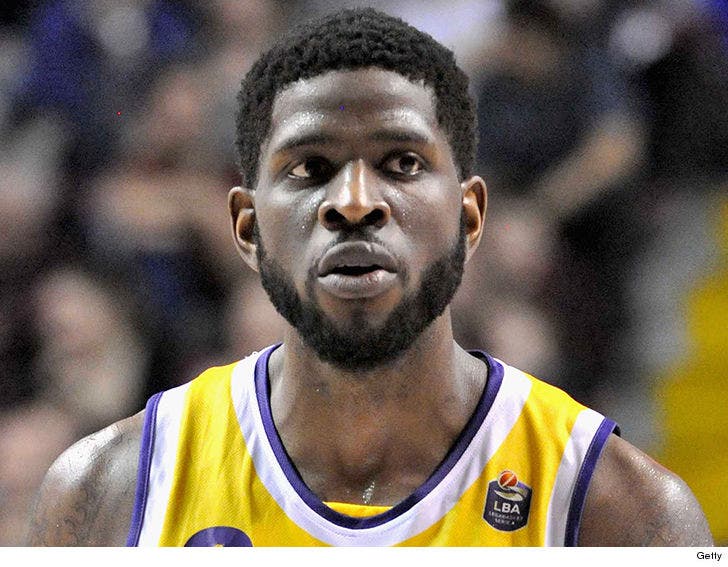 NBA player Jamil Wilson -- who's expected to sign a contract with the Lakers on Wednesday -- has been sued by a woman who claims he gave her herpes ... and didn't warn her he had the disease.

It's all in a lawsuit filed in L.A. County Superior Court ... the woman claims she began dating and having unprotected sex with Wilson in Nov. 2016.

But things went south and in June 2017 the woman claims she was diagnosed with herpes simplex type 2 -- and she's pointing the finger at Wilson.

In her suit, the woman claims Wilson KNEW he had herpes when they began having sex and failed to disclose that information to her. And now she's pissed.

The woman is suing for sexual battery and fraud -- claiming her consent was based on the assumption he was disease-free. She's also seeking damages for emotional distress.

We spoke with Wilson's agent who told us he had no comment on the lawsuit. 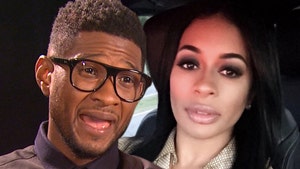