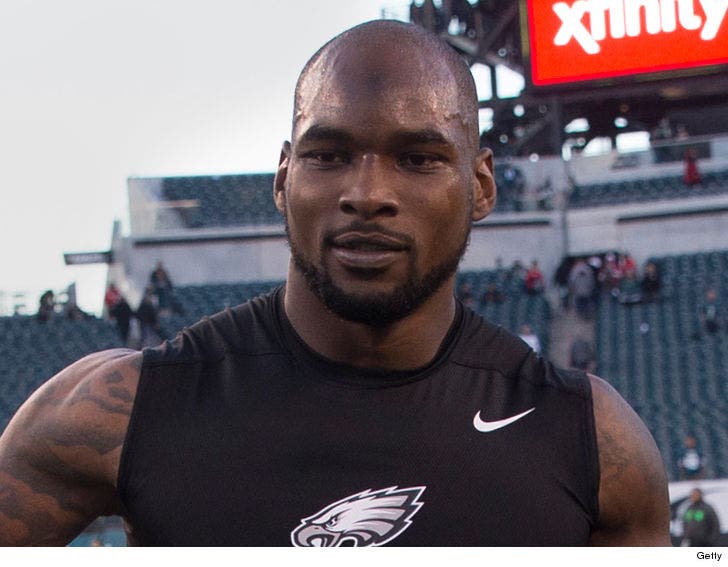 Eagles star Nigel Bradham already picked up a W, and he hasn't even played the Falcons yet ... 'cause the Philly LB is in the clear in his aggravated assault case ... TMZ Sports has learned.

We broke the story ... Bradham was charged in Florida with aggravated battery after allegedly punching a Hilton hotel worker in the face 'cause he took too long to set up a beach umbrella.

The charge was serious -- a felony -- which carried up to 15 years in prison, if convicted.

Bradham caught a break in June ... the prosecution was deferred -- meaning if he kept his nose clean for 6 months, the charge would be dropped.

NB took care of business, according to court docs ... and the case was closed last week.

Bradham and the Eagles take on the ATL Falcons in the divisional round of the NFL playoffs this weekend. 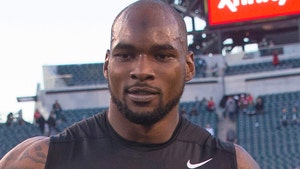