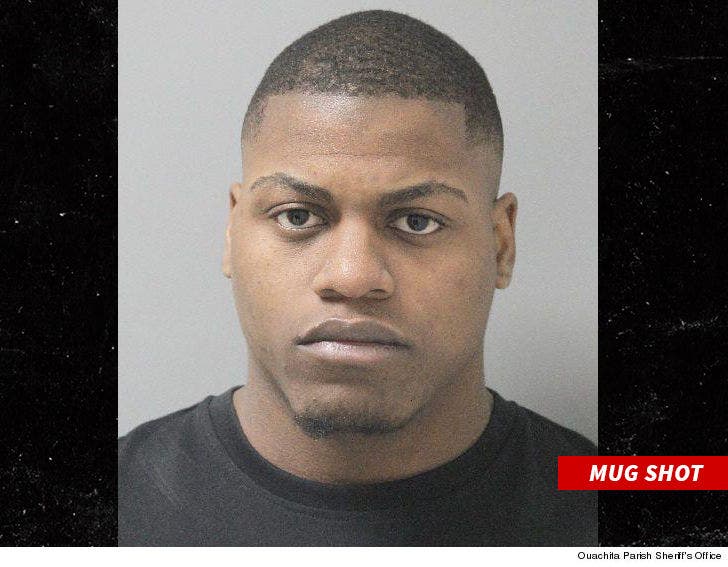 Broncos WR Carlos Henderson was arrested for possession of marijuana after a routine traffic stop on Sunday ... where he tried (and failed) to eat the evidence, according to cops.

It all went down Sunday afternoon in West Monroe, Louisiana ... when Henderson was a passenger in a car pulled over for speeding.

Cops noted a strong smell of weed coming from the car ... but Carlos and the driver, Alejandra Aviles-Jimenez, both denied possessing or smoking weed inside the vehicle.

But when a search of the car turned up weed around the passenger seat and what appeared to be the remainder of a joint, cops checked their tongues -- and Henderson's "contained a thick green residue."

Carlos said he smoked earlier in the day, but insisted he did not try eating any weed before (or during) the stop.

Cops weren't buying it ... and booked the former Louisiana Tech star, while letting Aviles-Jimenez go with a speeding citation. Henderson was later released on bond.

In a statement, the Broncos said they're "aware of the issue involving Carlos Henderson and are gathering more information." 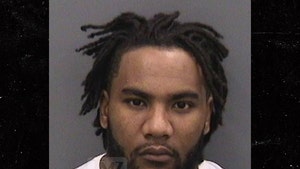 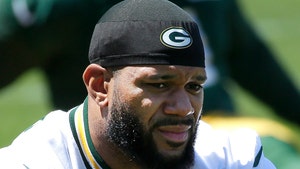