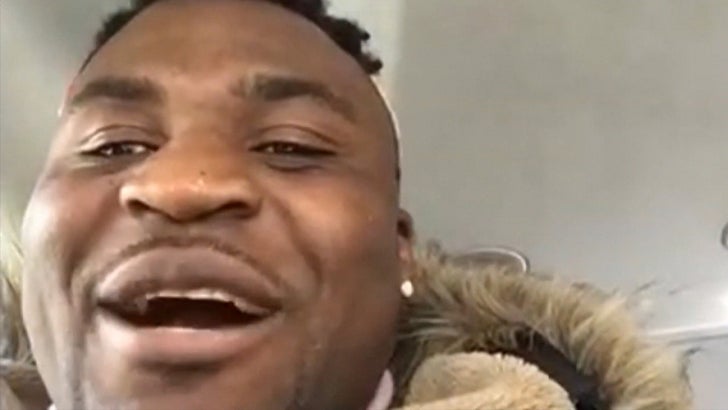 UFC star Francis Ngannou says it's "bullsh*t" Stipe Miocic is complaining about not being promoted enough before UFC 220 ... and he's putting the heavyweight champ on notice.

"The UFC not gonna fight for him," Ngannou told TMZ Sports. "The fight day we gonna be 1-on-1 in the Octagon and we will see the truth."

FYI, Francis has taken the MMA world by storm -- BRUTALLY knocking out 5 dudes in his last 6 fights -- leading Stipe to believe the UFC wants Ngannou to take his belt.

Francis clearly thinks the champ's priorities are crap ... saying Miocic should be focused on not ending up like Alistair Overeem. 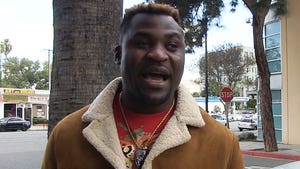 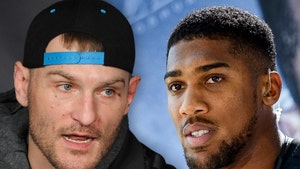