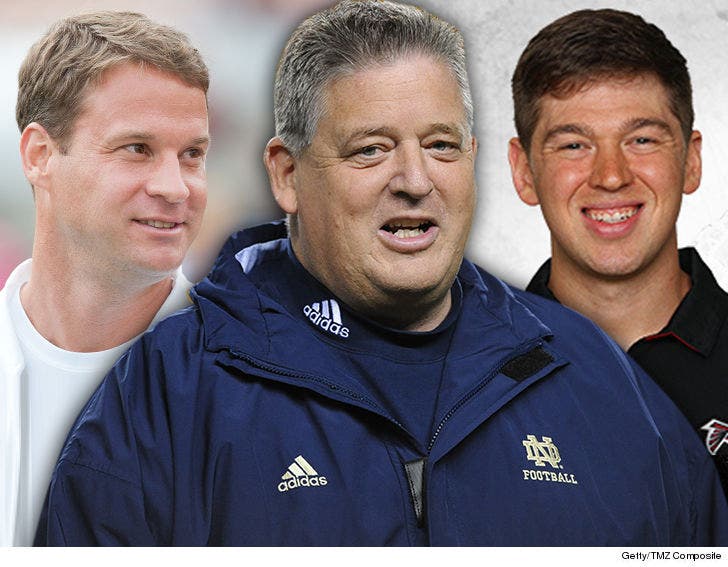 Charlie Weis Jr. is expected to follow in his dad's footsteps and become a big time football coach. He's already got a bunch of experience -- he was an offensive analyst at Alabama from 2015-16 and was a volunteer intern for the Patriots in 2014.

His dad got a massive $12 million contract with Notre Dame in 2004 after winning 4 Super Bowls as part of the Pats coaching staff. After his stint with the Golden Domers, Weis Sr. bounced around with the Kansas City Chiefs and U. of Kansas.

It's no surprise Kiffin's adding a millennial to his staff ... after all, we're talking about the guy who offered a scholarship to a 7th grader. 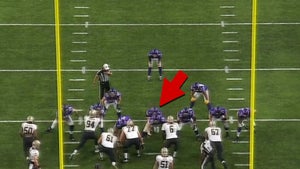