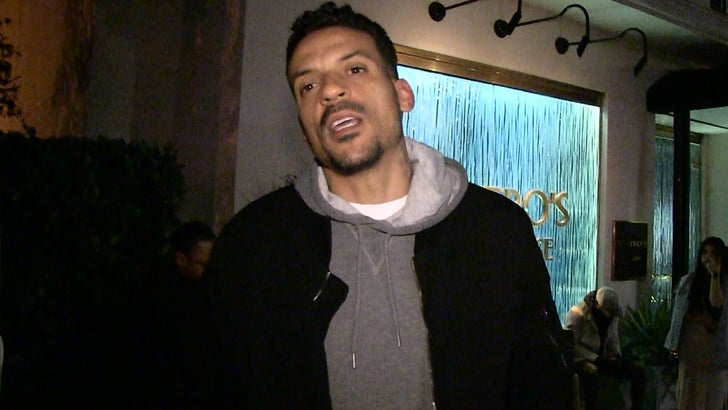 Matt Barnes is sounding off on everything from NBA fighting, to the NBA refs sucking, to calling Austin Rivers an arrogant punk ... and he doesn't care who knows it.

The recently retired NBA star went off on the NBA refs on Tuesday night -- telling TMZ Sports straight-up, "Now that they can't fine me, the refs are terrible!" The refs got too big of egos."

He also said why NBA fighting can be good for the league.

As for his former Clippers teammate, Austin Rivers ... buckle up.

"Austin kinda rubs people the wrong way," Barnes told "Mad Dog Sports Radio" ... "He talks a lot of trash and doesn't really back it up. I think people are probably tired of that."

#ICYMI - @Matt_Barnes22 tells @NicoleZaloumis & @RicBucher that Austin Rivers is a fake tough guy who's "arrogant" and Doc Rivers is responsible for "the demise of the Clippers". Hear the full interview On Demand with the @SIRIUSXM app! #LCLonMDSR pic.twitter.com/Y1WYRKEjxr

Barnes says Rivers "carries himself like he's a 10-time All Star and he's not that and that kind of arrogance rubs you the wrong way."

"And then if you're talking trash on top of that there are some guys that's not gonna have it and I know Trevor [Ariza's] one of 'em."

So far, no response from Rivers. 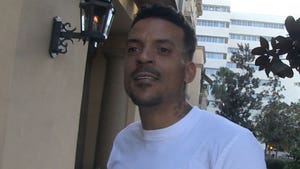 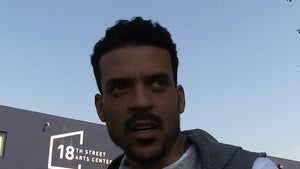