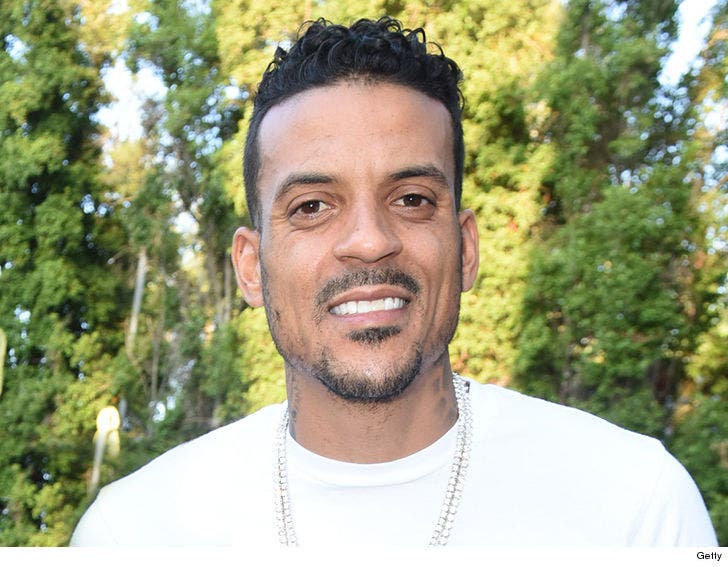 It's over for Matt Barnes ... the scrappy NBA star has announced he's retiring after a "cool 15 year run."

"Traveled the world met alota cool people, some will be brothers for the rest of my life," Barnes posted on social media.

Barnes was drafted by the Memphis Grizzles in the 2nd round of the 2002 NBA Draft -- and went on to play with the Clippers, Kings, Lakers, Warriors and more.

He was a part of the Warriors team that won the championship in 2017.

37-year-old Barnes says he'll be focusing on expanding his businesses and spending more time with his kids ... and hopes to be a billionaire by the time he's 50!

He reportedly made more than $31 mil during his career ... so, not a bad start! 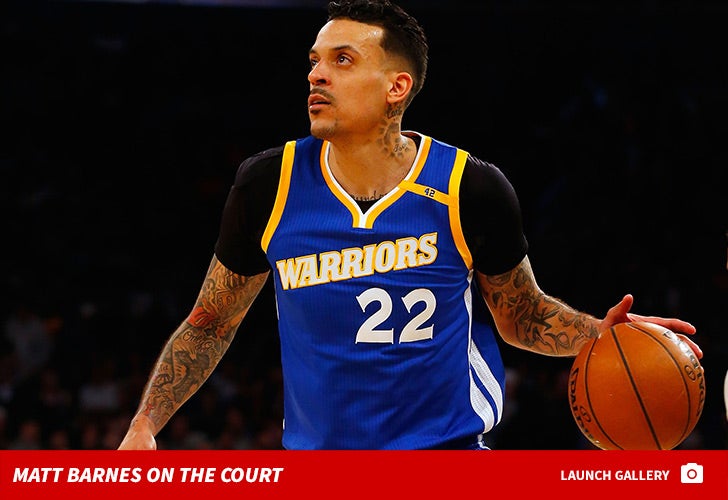 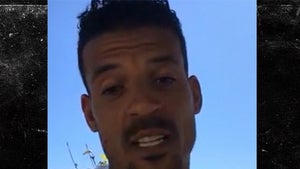 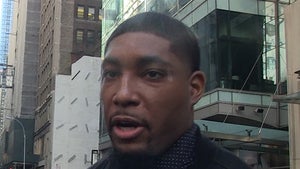