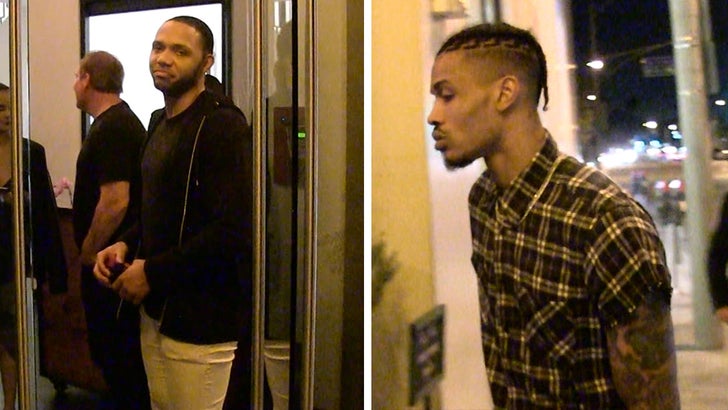 Despite tempers flaring and a locker room standoff, Houston Rockets player Eric Gordon says the incident with the Clippers is simply, "No biggie."

Gordon hit up Catch in West Hollywood after the heated battle with the Clippers in which several Rockets players -- including Chris Paul -- reportedly tried to fight Clips players in the tunnel and locker room area after the game.

Gordon told TMZ Sports he doesn't expect any suspensions and really played the whole thing down as no big deal.

One of the Rockets players reportedly involved in storming the locker room was Gerald Green -- who was also at dinner with Gordon after the game. He looked calmer, but still upset.

Nearby ... Clippers star DeAndre Jordan hit Poppy alone -- but he wasn't his usual talkative self for obvious reasons.

As for the locker room incident, security and the LAPD were reportedly called in to break things up after several players -- from CP3 to James Harden and Green -- allegedly tried to confront Austin Rivers and Blake Griffin following a chippy game. 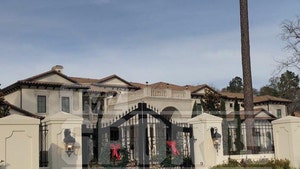