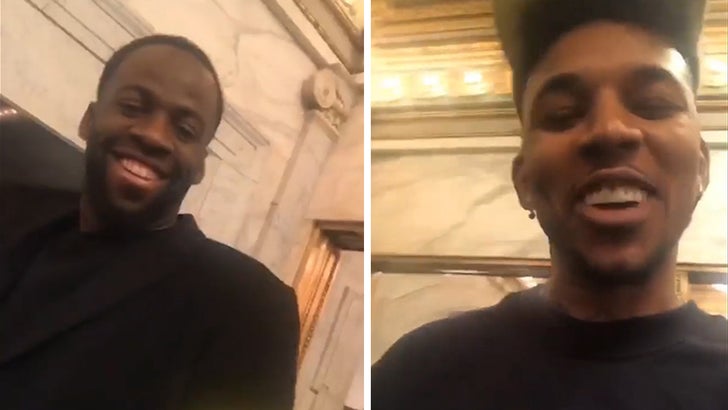 Draymond Green told Nick Young he needed to "expand [his] horizons" ... so he took his NBA teammate to see the play "Hamilton."

Yep ... it was bros' night out at the CIBC Theatre in Chicago (since the guys were in town after playing the Bulls).

So, how'd Swaggy like the play? He gives his official theater review before heading to the bar to have a drink called "Penicillin" ... and that's when he started cracking some jokes about having a few friends who could use it! 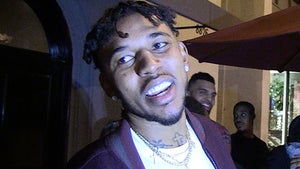