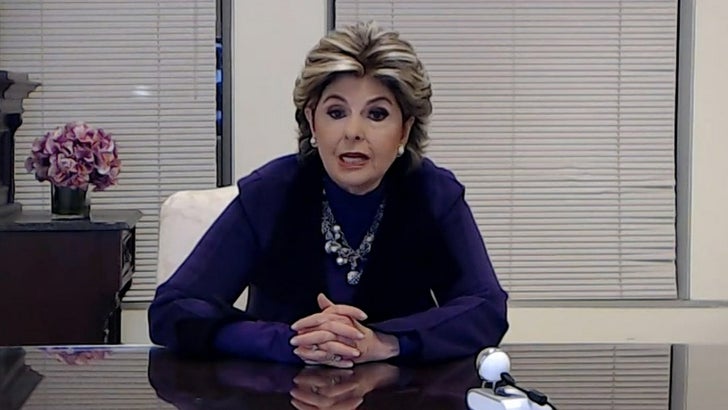 Voting members for award shows should factor in sexual harassment accusations in determining whether an actor wins an Oscar, SAG Award, Golden Globe, etc. ... according to attorney Gloria Allred.

There's a fierce argument about bestowing actors accused of sexual misdeeds with an award, even if they're the best in their category. Allred thinks it's not just about acting.

James Franco is up for a SAG this weekend for his role in "The Disaster Artist" after several women came forward and accused him of sexual misconduct. He skipped out on the Critics' Choice Awards after winning a Golden Globe, but he's planning on being at Sunday's SAGs.

Allred doesn't name names, but it's not hard to guess the elephants in the room.