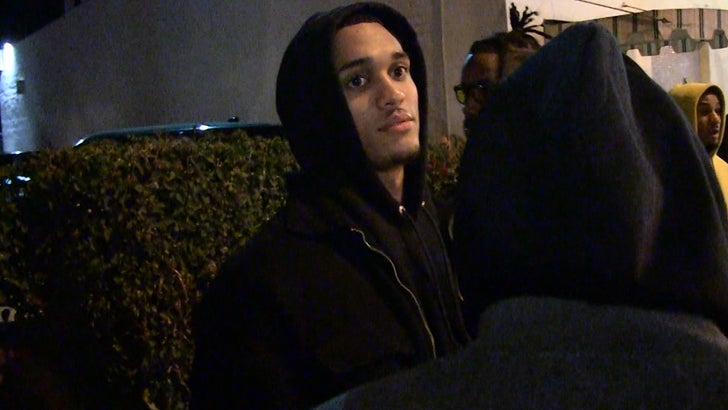 Here's Lakers star Jordan Clarkson doing his best LaVar Ball impression -- saying Lonzo Ball should be LeBron's 1st pick in the All-Star draft ... even though he ain't an All-Star.

We got Clarkson at Delilah over the weekend ... and asked him straight-up who Bron's #1 selection should be when him and Steph Curry choose their squad members later this week.

Apparently, Jordan didn't get the memo that you gotta be an actual All-Star to qualify.

Or, more likely, he just wanted to plug Lonzo and his venerable fashion brand ... with the help of the BBB entourage (which we're guessing JC inherits whenever Zo's out).

The Ball-father would be proud. 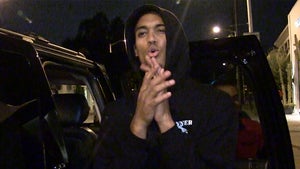 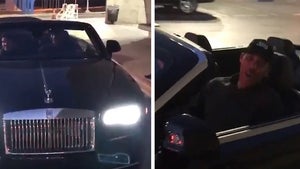