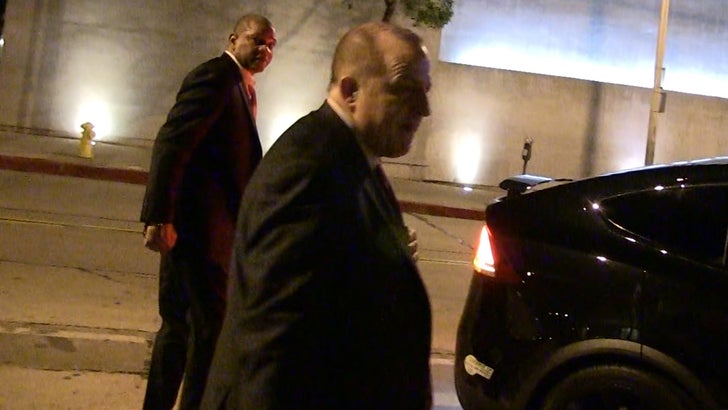 Jason Kidd just got the boot in Milwaukee -- but he's already got a rebound offer from one of the most powerful head coaches in the NBA!

Naturally, we had to bring up the shocking J-Kidd firing ... and Doc immediately went to bat for the NBA legend, saying he would "absolutely" add him to his coaching staff.

One problem -- there ain't any vacancies on his bench at the moment ... and he's already got big-name assistants like Sam Cassell and Mike Woodson. 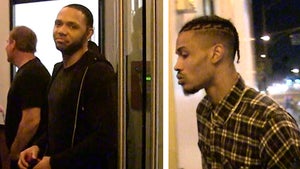