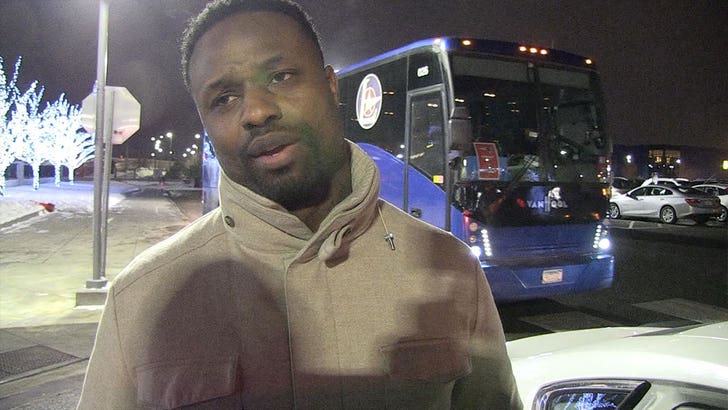 Ex-Jets star Bart Scott hopes his old squad doesn't fire star WR Robby Anderson in the wake of his crazy arrest (where he allegedly threatened to bang a cop's wife). Here's why ...

You'd think Robby could get the ax after allegedly going 105 mph in a 45 zone and then telling the arresting officer he was going to find the dude's wife and "f*ck her and nut in her eye." 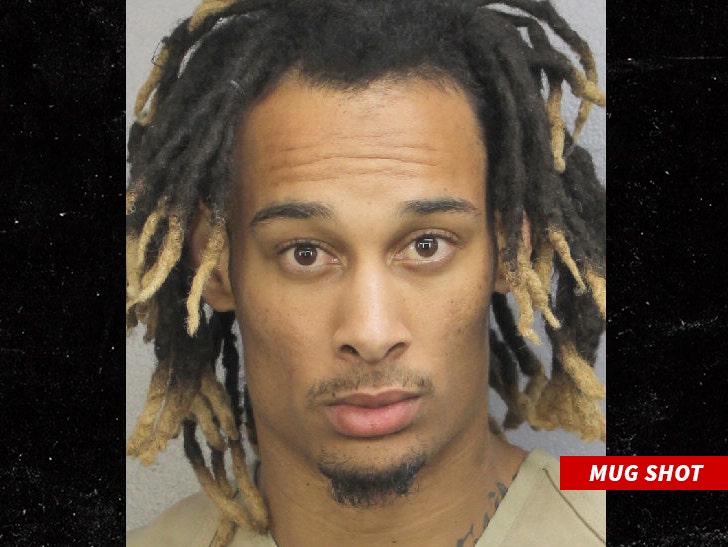 Of course, Bart says Anderson crossed the line (if the allegations are true) -- but he shouldn't lose his job over it. He lays out the case for us on camera.

Important to note -- doesn't seem like Bart realizes Robby IS facing 3 felony charges ... though he pled not guilty to all of 'em. 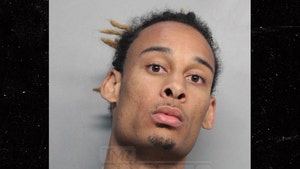 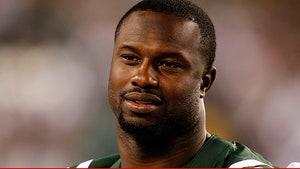