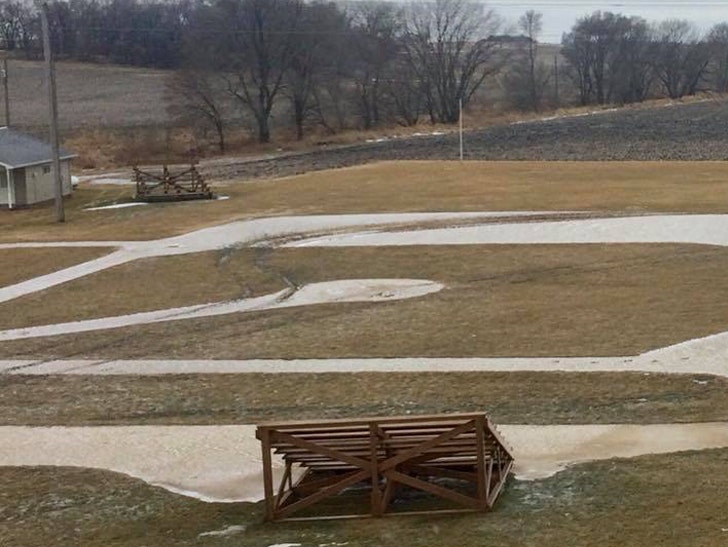 The alleged scumbag responsible for destroying the iconic "Field of Dreams" has been arrested ... and is now facing some serious time behind bars.

As we previously reported ... the original location used in the classic 1989 movie was destroyed with 4-inch deep tire gashes and damage to the sprinkler system after an apparent joyride through the field on January 22 -- resulting in more than $14,000 in damages.

20-year-old Austin Pape turned himself in to authorities early Thursday morning and was charged with 2nd degree criminal mischief and reckless driving.

Pape has lawyered up and plans to plead not guilty, according to The Des Moines Register. 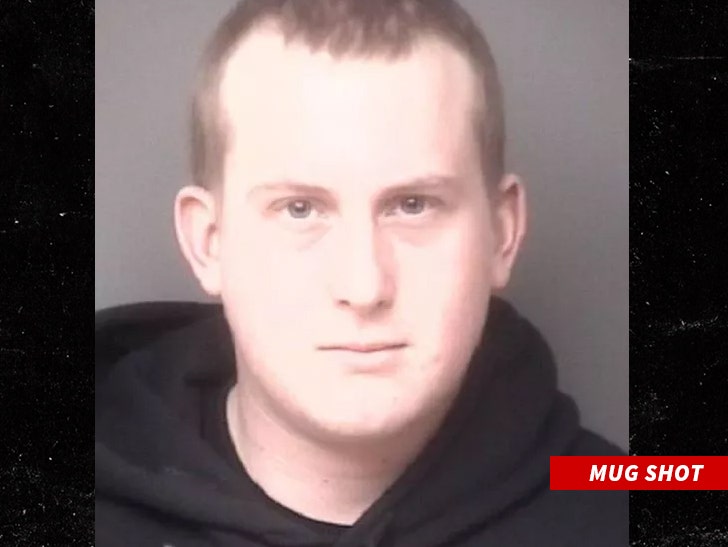