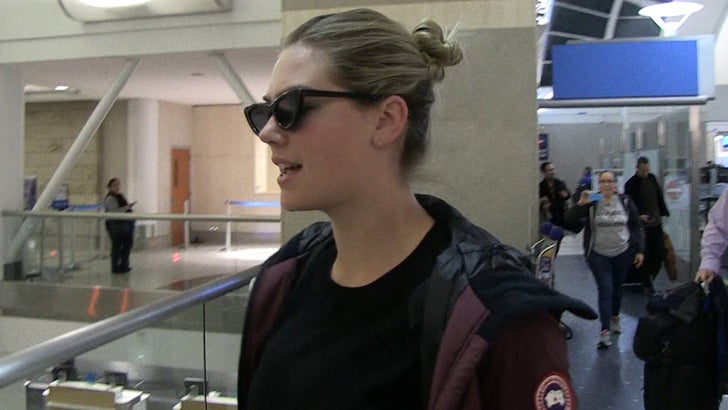 Kate Upton is itching to tell everyone about what she claims was sexual abuse at the hands of Guess co-founder Paul Marciano.

Our photog got Kate Wednesday arriving at LAX, and she made it clear she's going to offer more than a Twitter headline when the time is right. Upton wrote on Instagram Tuesday, Marciano should not be allowed to use his power to sexually harass women, though she was not specific. 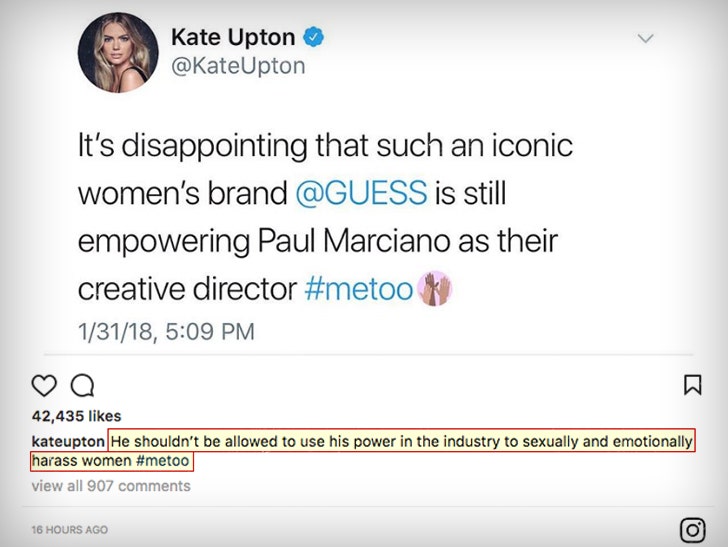 The S.I. cover model wouldn't say if she was a victim or if she was speaking out on behalf of other models, but it seems like she has a personal story.

Kate also believes people at Guess were complicit in protecting and enabling Marciano.

So far Marciano has not responded. 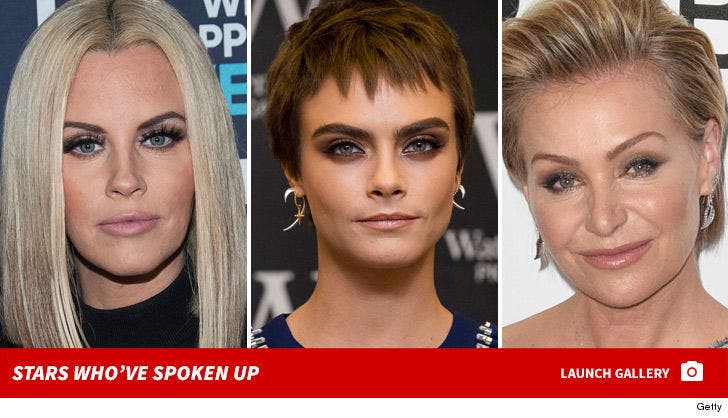 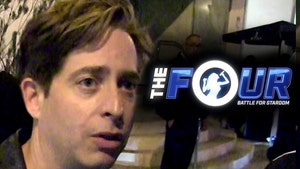