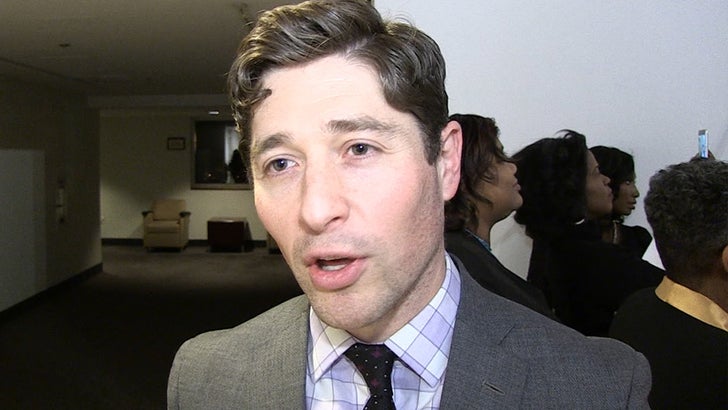 For those unfamiliar ... 36-year-old Frey has made headlines for speaking his mind -- most recently when he made a video in which he asked if the city was really welcoming "f**king Eagles" fans to Minnesota.

So we asked if he would welcome Trump, too ... the answer? Not so much.

Frey did, however, say his dream celebrity meet-and-greet would be Snoop Dogg -- saying a Gin and Juice session with the rapper is on his bucket list!

Jacob Frey, the mayor of Minneapolis, sends a warm welcome to the NFL and their fans ... well, almost everyone (sorry, Eagles fans) pic.twitter.com/u6E7TIswgw 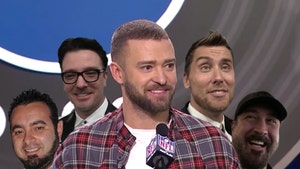