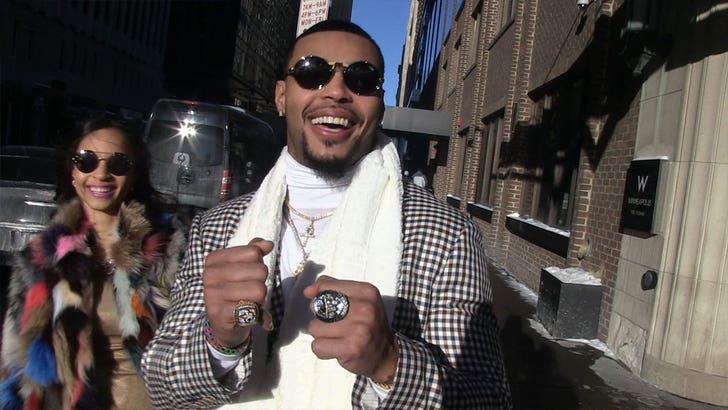 Jonathan Casillas is putting his former teammate, Tom Brady, on the highest pedestal possible ... even though he doesn't think TB's a shoo-in to beat the Eagles.

We got the former New England Patriots linebacker (and current Giants starter) Sunday in Minneapolis ahead of Super Bowl LII, and asked if Tom had this game in the bag.

Doesn't sound like he believes a Patriots win is guaranteed against a "really, really good" Eagles squad. But we suppose anything's possible for the literal GOAT of football ... according to Jon, anyway. 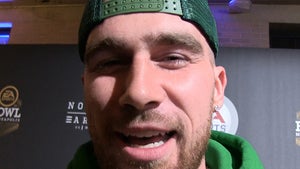 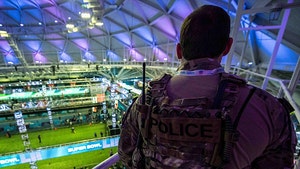