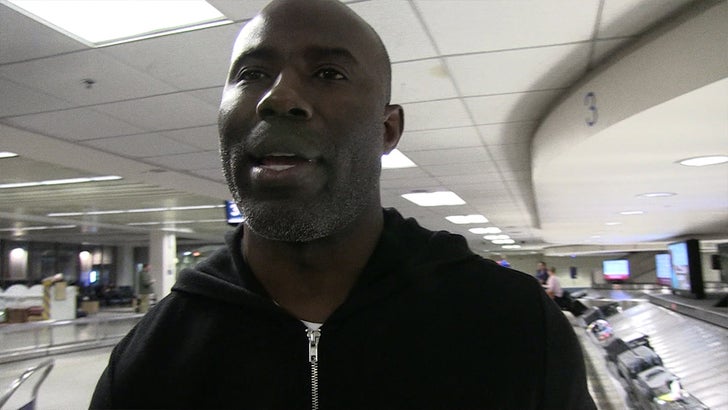 We got TD in Minnesota for the Super Bowl ... and it was clear the Hall of Famer didn't think the Eagles' incumbent QB has done enough to warrant interest from his boy, Broncos GM John Elway﻿, this offseason.

"You gotta look at the body of work. He's having a good playoffs, but you can't just take a few games ... matter of fact, he's only had one good game so far," Terrell told TMZ Sports, talking about Foles' explosion vs. the Vikings.

Oh, well -- at least there's another free-agent QB who's CLEARLY wanted in Denver. 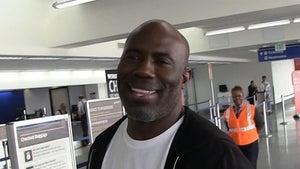 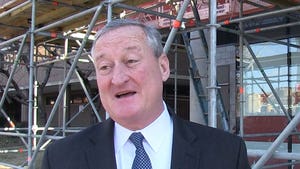 Nick Foles Has the Keys to the City, Says Philadelphia Mayor