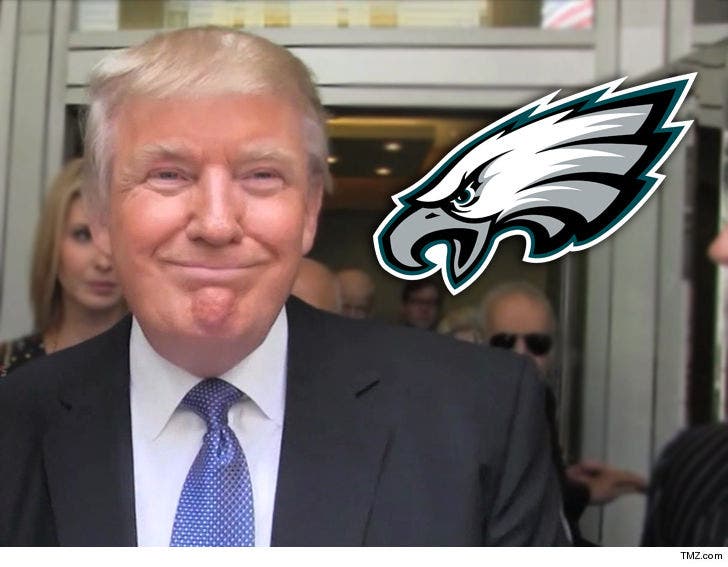 President Trump fired off a tweet congratulating the Philadelphia Eagles on beating his former friend Tom Brady's squad in the Super Bowl.

Trump -- who was mostly quiet during the game (if ya bet the under on SB tweets, ya won) -- hit up Twitter and said ... "Congratulations to the Philadelphia Eagles on a great Super Bowl victory!" 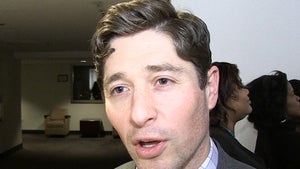 Minneapolis Mayor Jacob Frey: Trump at the Super Bowl? I'm Not a Fan. 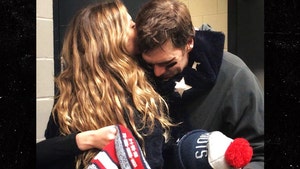