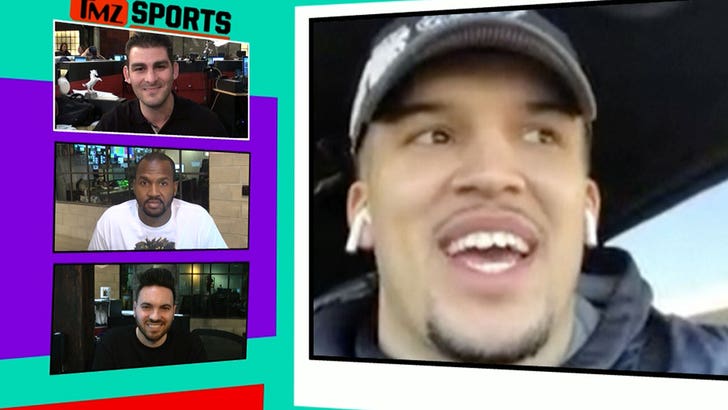 Here he is ... the tight end who threw a PERFECT touchdown strike to Nick Foles in the Super Bowl -- and now he's telling TMZ Sports what was going through his mind when he got the call.

Trey Burton said the Eagles had practiced the play called, "Philly Special" -- but he didn't expect the team to run it at such a crucial time in the game.

But when it happened, Burton -- a former college QB -- said he was READY and executed like a legend.

The best part ... Burton says he was 100% confident Foles would catch the pass because he's a freak athlete who's made some incredible grabs in practice during the season.

Make sure to check out the entire interview with Burton on the "TMZ Sports" TV show -- airs tonight on FS1. 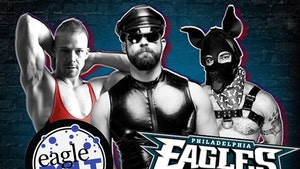 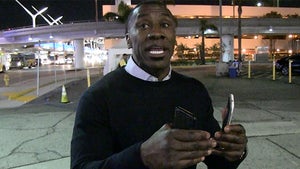