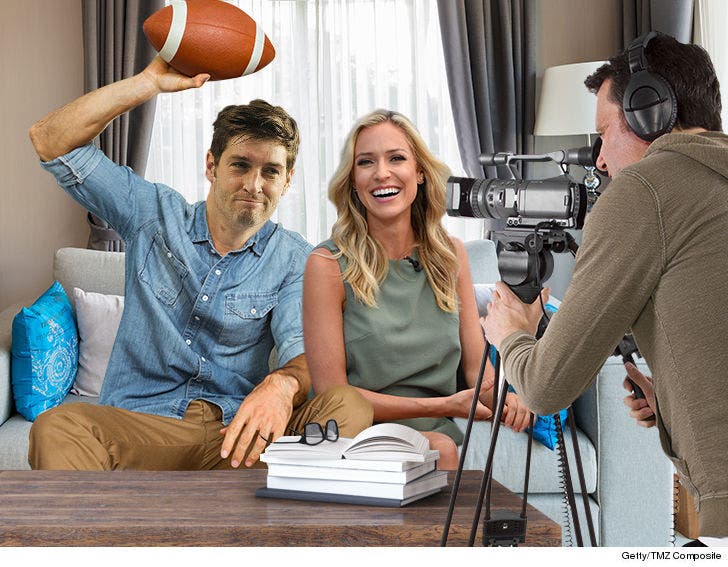 Kristin Cavallari is starring in a brand new reality show -- but it ain't exactly "The Hills."

Sources connected to the project tell us the show will focus on Kristin's life in Nashville as she expands her fashion empire.

Our sources say Cavallari's NFL star husband, Jay Cutler, will appear in the show, but it's really about Kristin. The show is currently in production and we're told it's expected to air on E! later this year.

The 31-year-old mom recently said she would never put her 3 kids on a reality show -- unclear if she plans on sticking by those words for this project since it seems to be pretty tame and family-oriented.

As for Jay, his NFL career is still up in the air -- he played out his 1-year contract with the Miami Dolphins in 2017 and did pretty well.

Kristin has strongly insinuated she wants him to retire once and for all, but would support Jay if he decided to play another season. 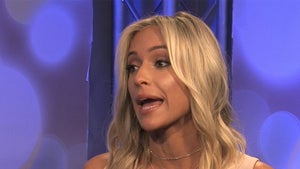