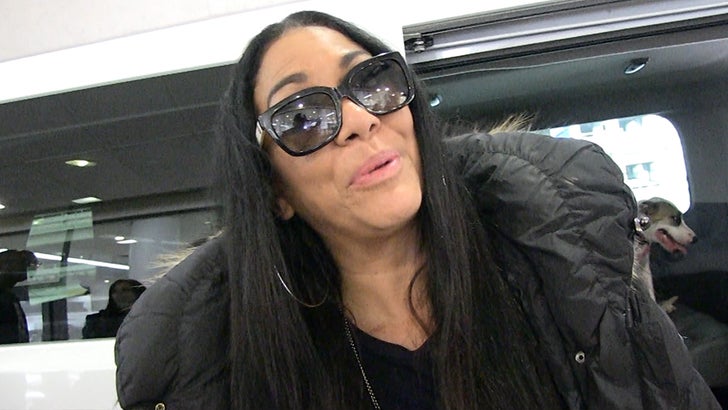 Justin Timberlake wasn't the guy gunning for a Prince hologram during his recent Super Bowl halftime show ... it was a bigger name attached to the show, according to Sheila E.

We got Sheila E. at LAX Friday where she told us people need to stop tearing JT apart for his halftime show's Prince tribute since a bigger company was behind the idea. She wouldn't name names, but it's not hard to figure out who she's talking about -- either the NFL or Pepsi, which sponsored the show.

As for whether JT's show went too far settling with a projection of Prince versus a hologram ... watch the video! 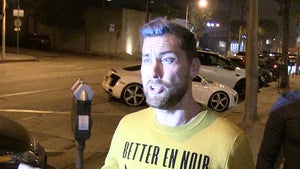 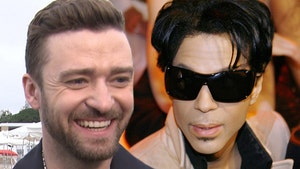