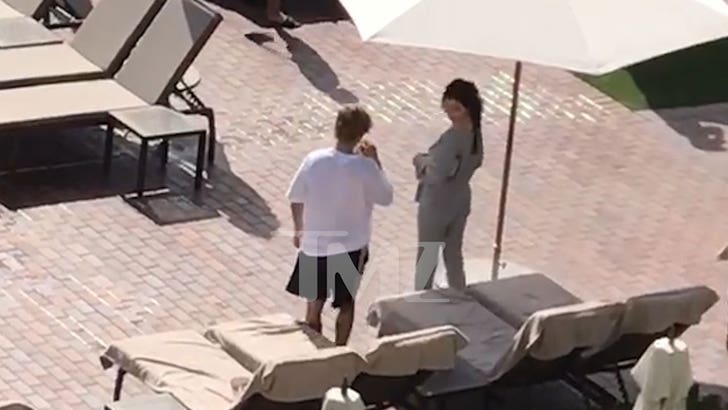 Justin Bieber and Selena Gomez might or might not be together come Valentine's Day this week -- but at least they have each other for right now.

Justin and Selena were spotted hanging poolside Sunday at the Montage hotel in Laguna Beach, where they were chillin' under an umbrella before getting up for a stroll.

It's rumored Selena will be in NYC Tuesday for Coach's New York Fashion Week show, and after the couple was seen driving near LAX Saturday ... folks went into a frenzy thinking they were jetting off to the Big Apple for the holiday.

Looks like that drive might've been en route to Orange County instead. And even if JB isn't with Selena for V-day ... we bet he'll be grateful for this weekend. 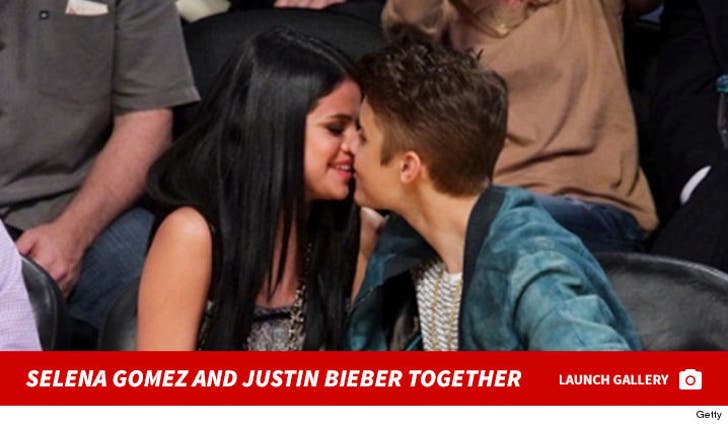 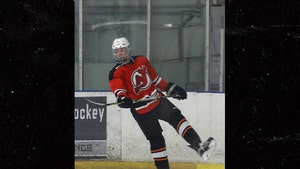 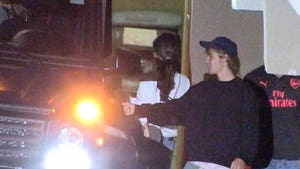 Justin Bieber and Selena Gomez Together Despite Breakup Rumors