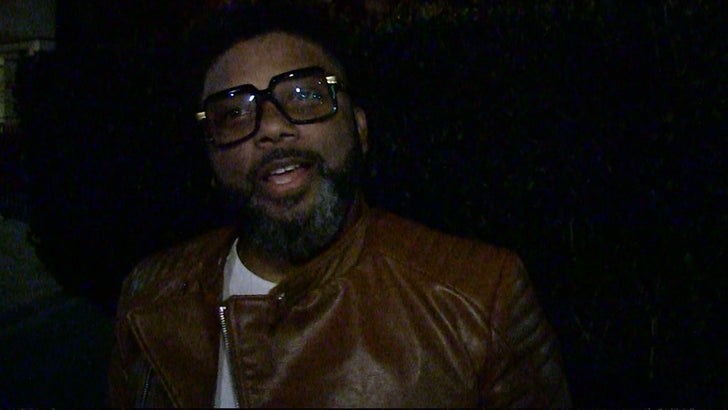 Carl Anthony Payne ﻿says the "Martin" show transcends time ... and since he's all in for the show making a comeback, there's no better place than Netflix.

We got Martin Lawrence's pal leaving Mastro's on Thursday night and asked him, first and foremost, if the reboot's gonna happen. Carl dances around the question for a bit before we ask him if he'd be into it. Carl says NO. QUESTION. ABOUT. IT.

He says Martin 2.0 is long overdue and even makes a strong pitch for Netflix to pick up the show. TMZ broke the story ... the "Martin" cast reunited at Morton's ... fueling speculation a reboot's in the works. 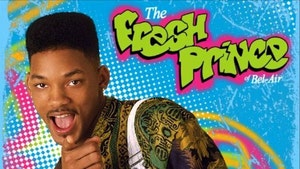