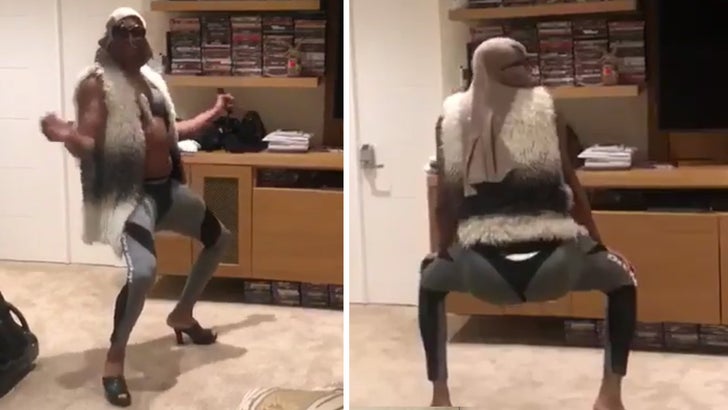 Here's Anderson Silva like you've never seen him before -- dressing in drag and twerking like his life depends on it to pay tribute to a huge Brazilian pop star ... and we gotta say, dude's got moves!

The UFC legend shared his crazy dance routine on social media -- explaining that it's a tribute to fellow Brazilian Pabllo Vittar, a singer/drag queen who famously collab'd with Major Lazer last year.

"In the spirit of Carnival I pay tribute to my illustrious peer Pabllo Vittar," Silva said. "Keep giving joy to those who enjoy your sound."

Fun fact: Silva is dancing to Vittar's track, "K.O." -- get the fighting reference?

As for Pabllo -- she's a big fan of exposing more people to the drag world, previously telling Billboard.com, "The drag art is growing. We have drags on ads, TV shows, novelas, movies. People now have more access to knowledge about it and less prejudice." 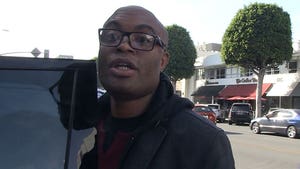 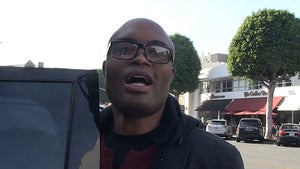