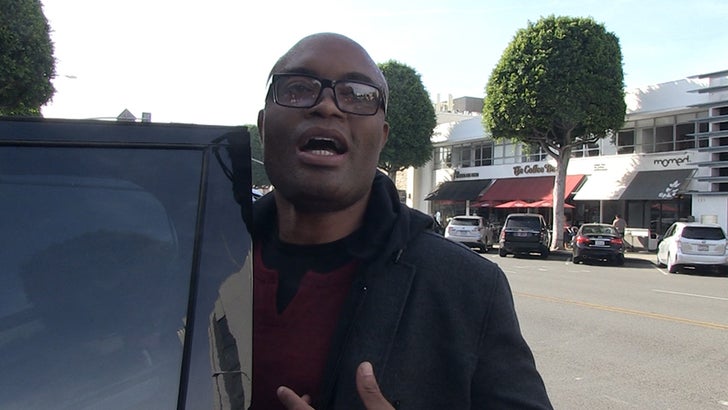 In his prime, Silva had 17 consecutive wins -- with 10 consecutive title defenses -- leading Dana White to call him the "Tom Brady of the UFC." The dude was a machine. 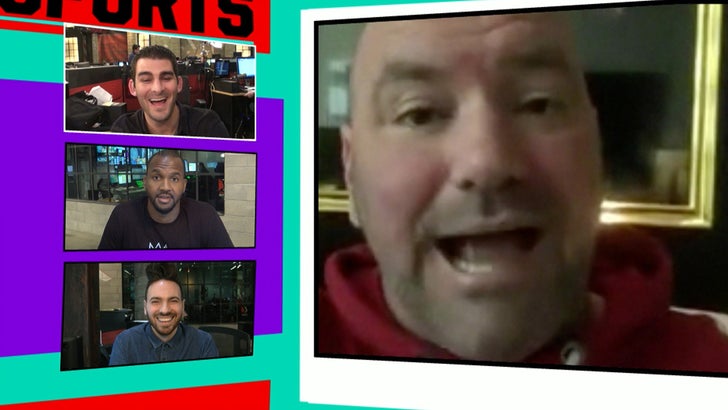 But, that was before Johnson went on his MMA run ... ripping off 13 consecutive victories over guys like Ray Borg, Henry Cejudo and Joseph Benavidez.

So, when we saw Silva out in Bev Hills earlier Wednesday -- we asked where he stood on the topic ... and he was quick to anoint Mighty Mouse as the best to ever do it. 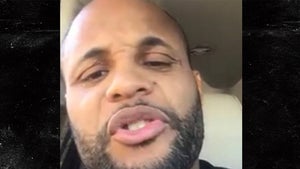 Daniel Cormier: Losing at UFC 220 'Can Be Worse' Than Losing to Jon Jones 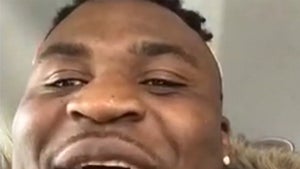