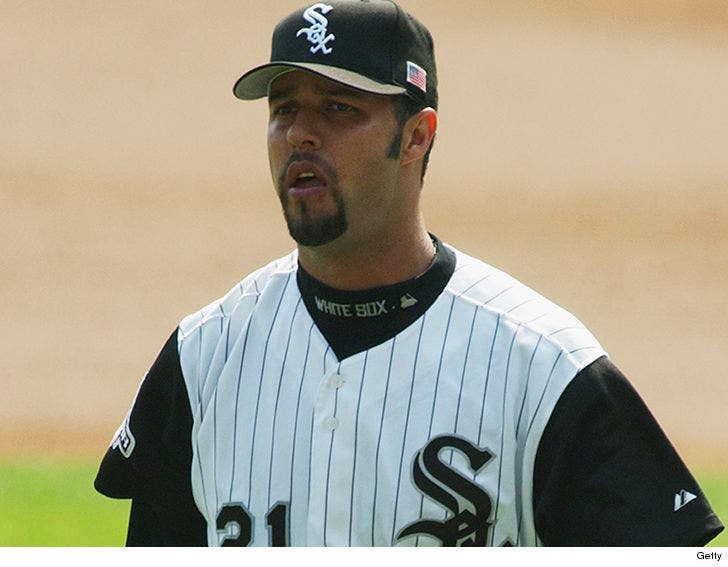 Former MLB All-Star pitcher Esteban Loaiza was arrested Friday in San Diego with at least 44 pounds of heroin or cocaine ... and could now face more than 20 years behind bars.

1) Possession of more than 20kgs of heroin or cocaine

2) Possession or purchase of narcotics

3) Transportation or sale of narcotics

He's currently being held at Chula Vista's South Bay Detention Facility with bail set at $200,000. He's due to appear in court on Wednesday.

Loaiza was previously arrested for DUI in 2006. 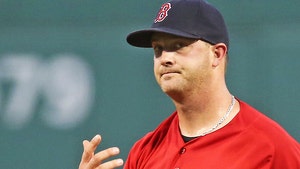 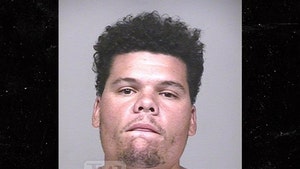