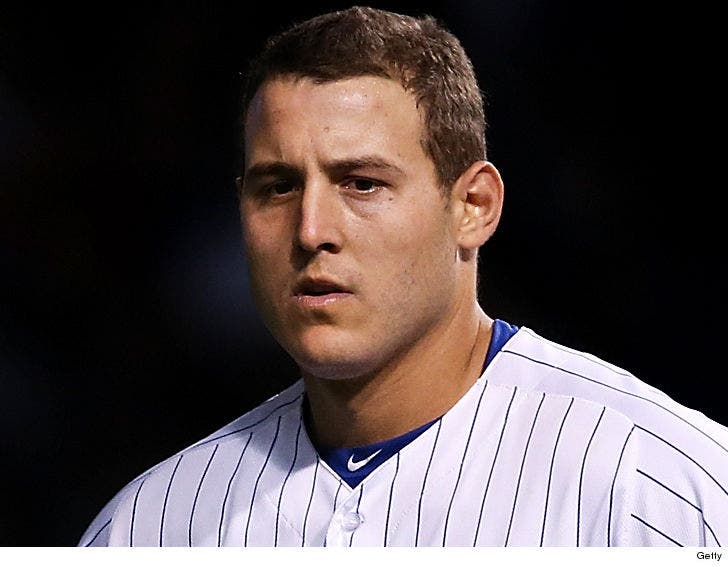 Chicago Cubs star Anthony Rizzo choked back tears while delivering a powerful speech at the vigil for those lost in the tragic shooting at his H.S. alma mater ... and he's calling for the government to make a change.

Rizzo -- who attended Marjory Stoneman Douglas High School in Parkland, FL -- addressed the crowd mourning the 17 people killed in Wednesday's massacre ... promising to do whatever he can to help his community.

"I want you to know that you're not alone in your grief."

Rizzo added "I'm a baseball player, but I'm also an American, I'm a Floridian, and I'm a Parklander for life."

We also talked to PGA golfer Nicholas Thompson -- who was born and raised in the area, and graduated from Marjory Stoneman Douglas H.S. -- about the impact the shooting has had on his family, and how he plans to help the community heal. 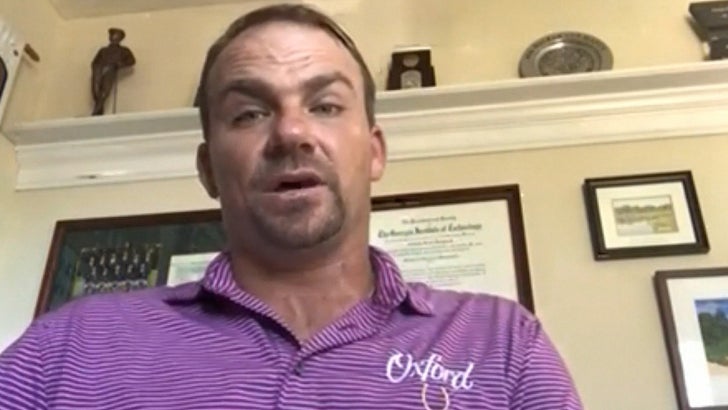 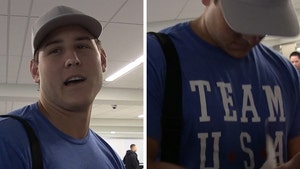