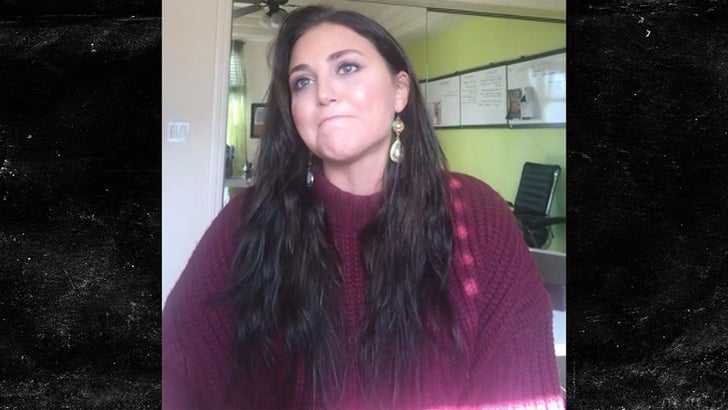 Cassie Scerbo used to walk the same hallways where Nikolas Cruz gunned down 17 people, and believes school officials shouldn't be blamed for the massacre.

Cassie graduated from Marjory Stoneman Douglas in 2008. She says it was always a safe and nurturing environment, and while some critics are pointing fingers at administrators for a lack of security leading up to Wednesday's mass shooting -- she says they did everything they could.

The "Sharknado" and "Bring It On: In It to Win It" actress says she's close family friends with Chicago Cubs star Anthony Rizzo ... who's also an MSD grad.

She told us how they're planning to come together to help their hometown recover in the coming weeks. 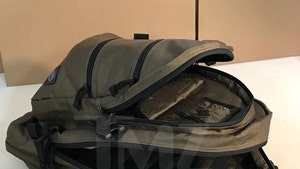 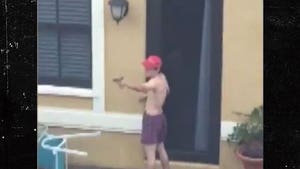