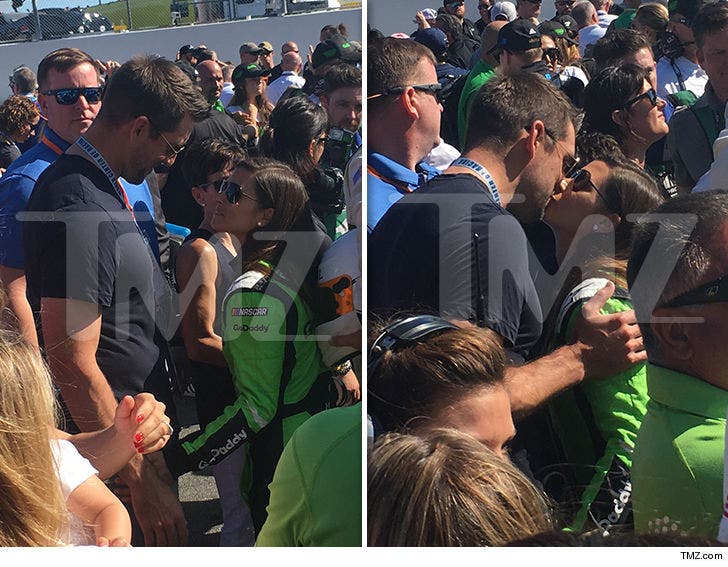 Danica Patrick went into her final NASCAR race ever with a good luck smooch from Aaron Rodgers ... and while the event might be her personal finale, this pic might be a debut.

TMZ Sports has obtained a photo of the new couple giving each other a kiss ahead of Danica's last NASCAR race of her career -- the 2018 Daytona 500. After this, she's retiring.

Eyewitnesses tell us Aaron and Danica puckered up right after the National Anthem ended, before she got into her car at the starting line. 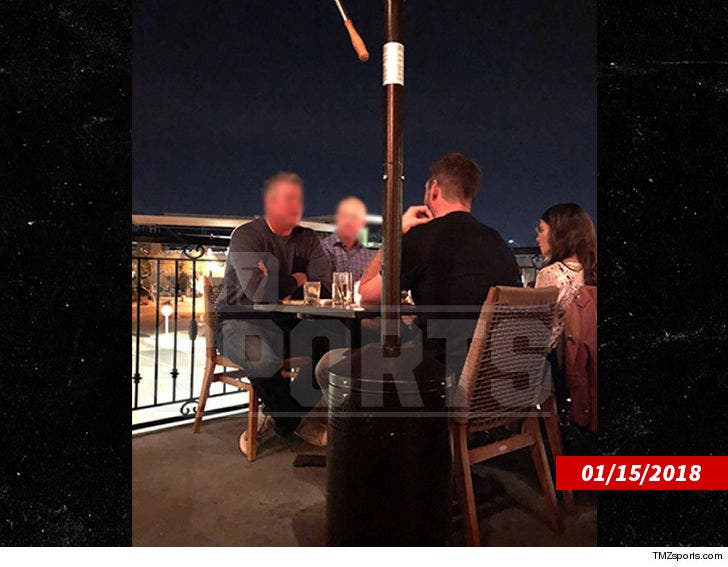 As we reported ... Danica and Aaron went public with their relationship after we posted photos of them out to dinner with some friends in Arizona. They were also recently seen at their first coupley event a couple weeks ago in Cali. Now, this appears to be their first public kiss caught on camera.

Unfortunately, Danica suffered a crash during Stage 2 and couldn't complete the race. She might not have placed ... but we'd say she was already winning from the start. 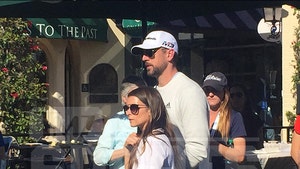 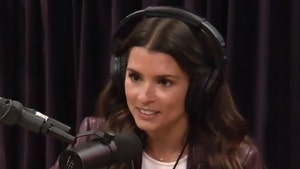 Danica Patrick: I Froze My Eggs Way Before Aaron Rodgers