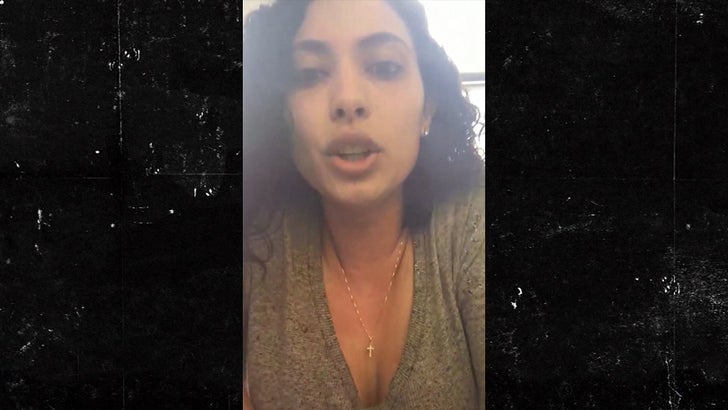 The Internet sensation who ended a young man's basketball career with a devastating move this week says she's looking for her next victim -- and the guy might just be Harlem Globetrotter Mani Love.

We spoke with Jazmine, the woman who went viral this week after a ridiculous, sensational, almost sinister move destroyed a guy at her local gym, and she wants to embarrass more men.

"Some guys they don't know and they don't play up on me and I'm like, play defense, 'cause I want the credit, so when I cross you, you can't even say I wasn't playing defense on you."

It's not just regular guys who can get it from Jazmine -- the Internet fame has brought celebrities into her DMs, including one Harlem Globetrotter with a basketball death wish.

"You know Mani Love? Me and him are playing in the summer. We have a bet."

Careful Jazmine, Mani is known for breakin' ankles himself. Actually, both of you guys should prolly wear braces. 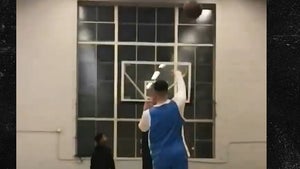 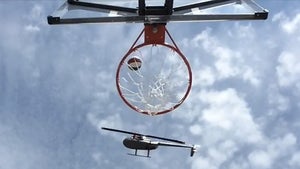