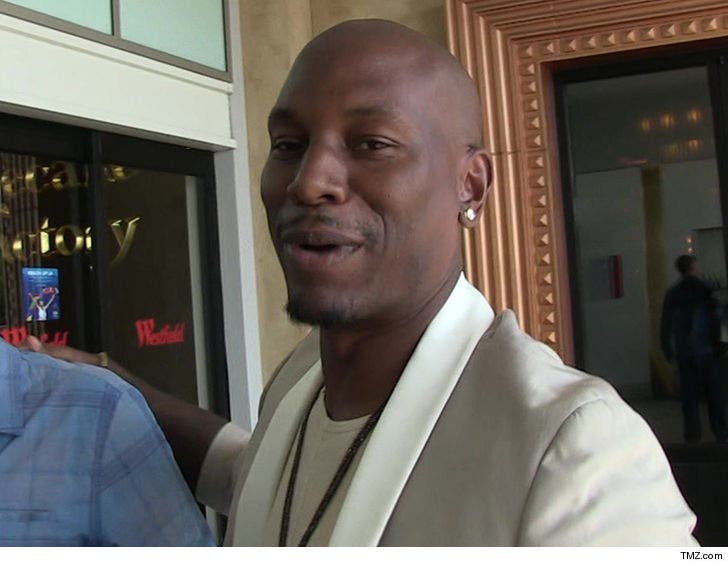 The actor/singer's company, Voltron Entertainment Company, filed docs to trademark "Millionheir" for a new clothing line. Tyrese first started pimping the brand back in June 2016, saying he wanted to launch the line, but fans were still waiting for him to roll out some products.

Tyrese already had a font and style in mind for his logo back in 2016, but it's unclear if this is the one he's sticking with for the trademark. According to the docs, he plans to use the brand for all sorts of clothing.

Tyrese also applied to trademark "Millionheir" in 2015, for aftershave and colognes. We'll see if he follows through this time. 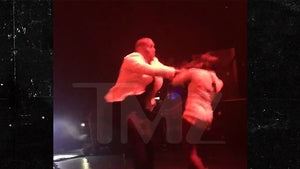 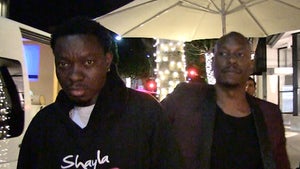