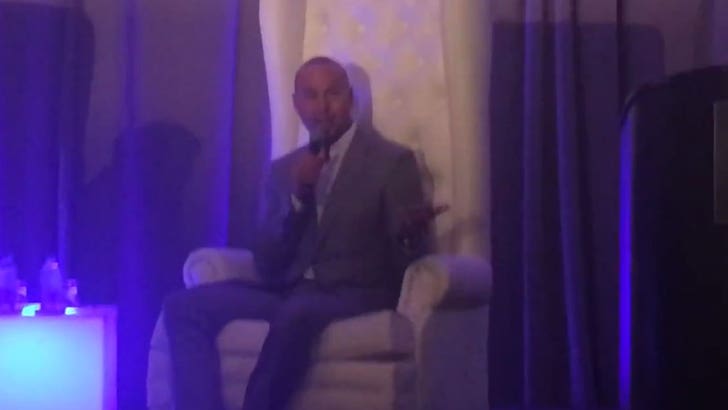 Derek Jeter is vowing to use his experience playing after the 9/11 attacks to help Florida fans cope with the massacre that left 17 people dead in the Parkland school shooting.

Jeter was in Ft. Lauderdale at a Chamber of Commerce meeting when Evan Golden -- a TV producer who graduated from Stoneman Douglas in '99 -- asked for advice on handling the tragedy.

Jeter and the Yankees -- and the sport of baseball -- are credited with playing a big part in returning a sense of normalcy to life following the 2001 attack.

"Sports has that great ability to bring people together. The fan base in New York really rallied around us on September 11th," Jeter says.

"Those horrific events that happened last week, nothing will change that. We can learn from it. Hopefully over time we find something to cheer for."

When an audience member yelled out, "Hopefully the Marlins will do it here" ... Jeter's response? 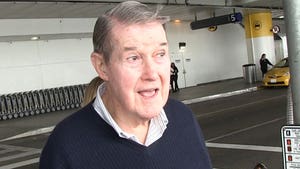 Ex-Dodgers Owner Says Back Off Derek Jeter, 'Gonna Do Great' as MLB Boss