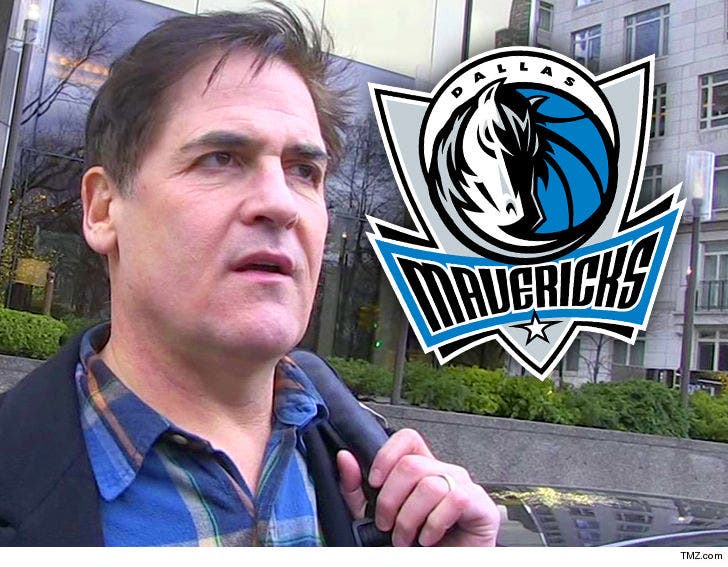 The article came out late Tuesday and contains quotes from several current and former female employees who say they experienced sexual harassment and "predatory sexual behavior" while working with the Mavs.

Among the allegations in the article ... former Mavericks president and CEO Terdema Ussery allegedly told one female employee, "You're going to get gang-banged, aren't you?"

When the woman told Ussery she was actually going to the movies with friends he replied, "No, you're definitely getting gang-banged." Terdema has denied the allegations.

Another claim from the article ... a former Mavs website writer committed multiple acts of domestic assault, including against a female employee he was dating.

Both employees -- Ussery and the writer are no longer with the team.

Cuban has essentially said he didn't know about the alleged incidents -- claiming he would speak with his head of human resources and was assured he didn't have a problem in the Mavs organization.

When he learned of the incidents via the Sports Illustrated reporters, Cuban says he immediately took action -- hiring an independent law firm to investigate and a 3rd party company to handle harassment complaints.

"I want to deal with this issue," Cuban told SI ... adding, "There's a problem in the Mavericks organization and we've got to fix it."

He later said the team is bringing in "experts" to educate his staff and will offer a hotline for "counseling and support services as well as personalized services and in depth training for all employees and related staff, including myself." 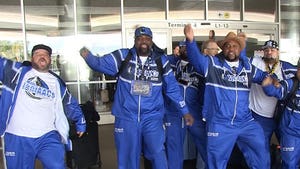 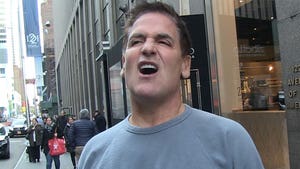