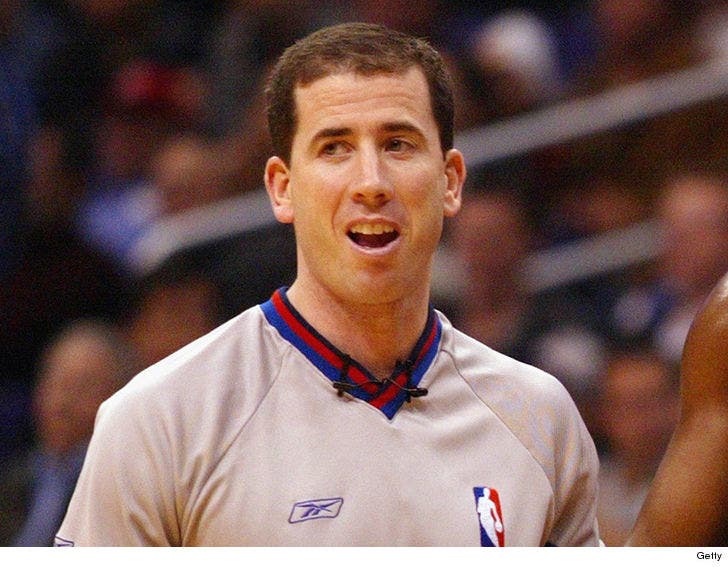 Tim Donaghy ain't goin' back to prison ... 'cause officials in Florida are NOT filing charges against the ex-NBA ref after allegedly threatening a man with a hammer ... TMZ Sports has learned.

We broke the story ... Donaghy was arrested on December 19, 2017 and booked for aggravated assault -- a 3rd-degree felony. He was facing up to 5 years in prison.

For his part ... Tim claims he was only trying to rescue his daughter ... who he believed was doing drugs, and in a dangerous environment.

Good news for Donaghy ... according to a court doc filed earlier today, prosecutors in Manatee County will not file charges ... meaning he's off the hook.

The one catch ... the state still has the right to file charges in the future ... but that seems unlikely. 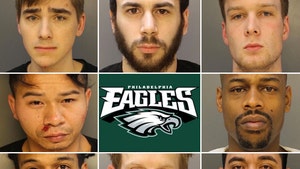 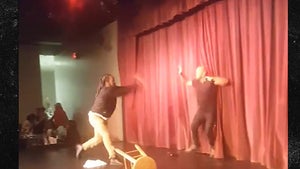