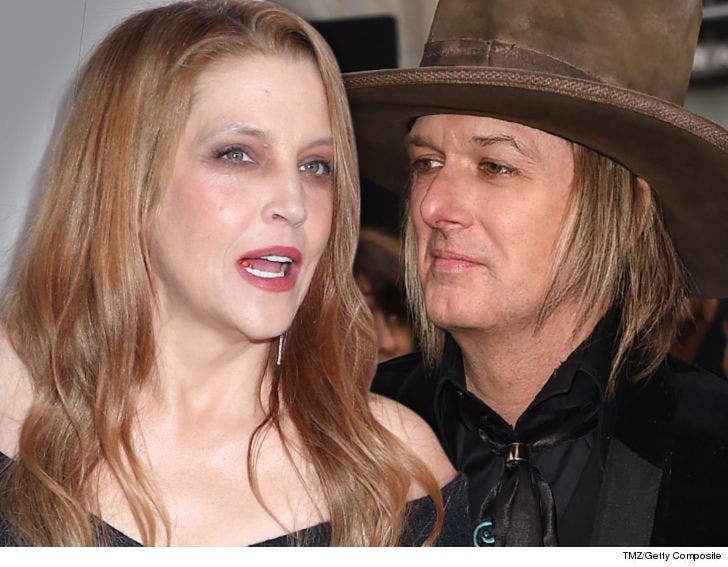 Lisa Marie Presley has to ante up $100,000 to her estranged husband ... a particularly difficult task since she says she's flat broke.

The judge in her divorce case ordered the payment to Michael Lockwood within 30 days. It's unclear how she'll pay the loot, because she claims she's $16 million in the hole.

Lockwood has claimed Lisa's lying about her assets, alleging she rakes in way more money than she spends.