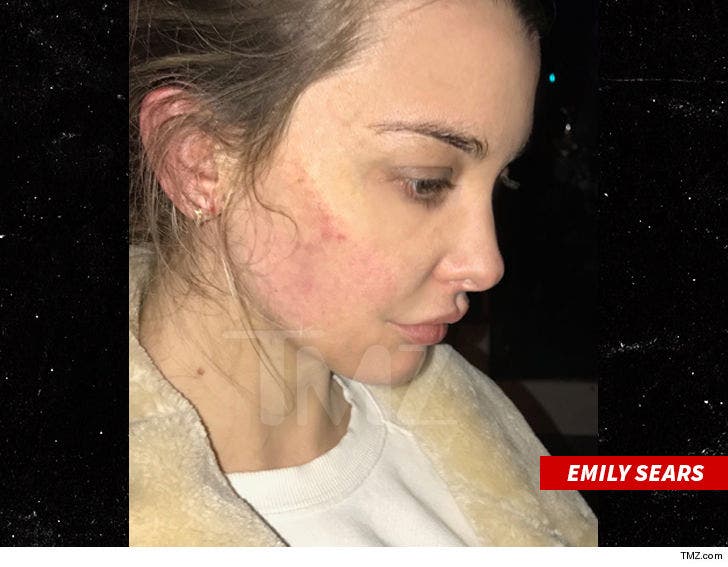 Carl's Jr. model Emily Sears was injured when a motorcycle crashed into her Lyft this week, and cops say the biker was at fault.

Law enforcement sources tell us Sears was on her way home Monday night in WeHo when a motorcycle made a left and collided with the car ... sending the rider flying.

Emily's backseat airbag deployed and her face was bruised from the impact. We're told she's also dealing with neck, ear and shoulder pain. 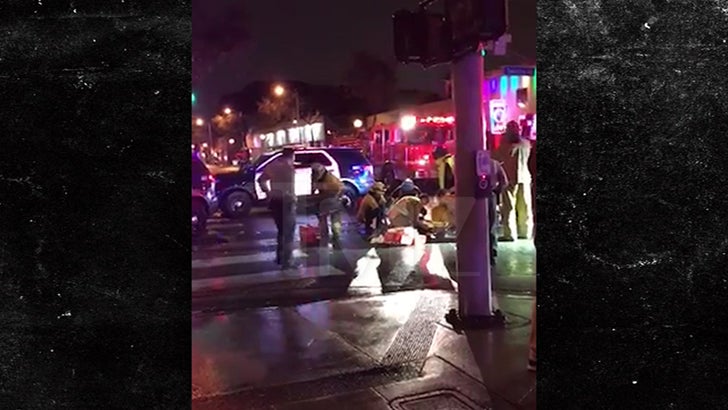 Meanwhile, the motorcyclist took the worst of it -- we're told he was taken to a hospital with a possible broken leg. Cops quickly determined the rider caused the crash.

Sources close to Sears say she's not planning on taking any legal action against the man, at least for now. 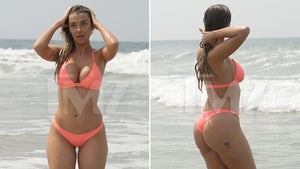 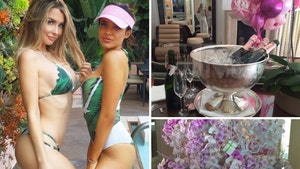