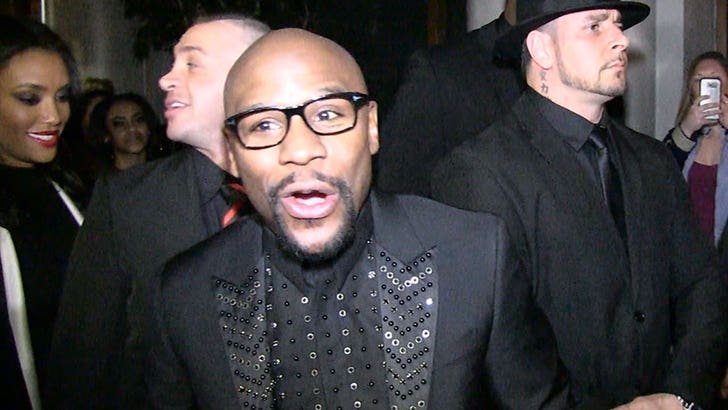 Epic news, gamers -- the best thing since "Mike Tyson's Punch-Out" is on the way ... 'cause Floyd Mayweather says he's following in Tyson's footsteps﻿ and creating HIS OWN video game!!

At his 41st birthday bash, Floyd told TMZ Sports he's already "working on" bringing TBE to video game consoles around the world ... and -- like all things Floyd -- he's gonna have "ownership" in it to make sure it comes out right.

FYI, the gaming community's been starved for a legit boxing game for years -- so this is a huge deal.

It's been rumored EA might be dropping a new "Fight Night" ... but Floyd told us he ain't gonna be in it if they do -- "Before I do anything, I have to have some ownership."

Bonus: In case you missed the Punch-Out craze, here's a tribute ft. Mayweather himself ... 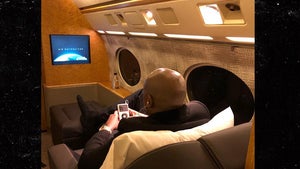 Floyd Mayweather: I Own That New Jet, It's Not a Charter! 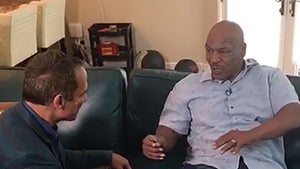