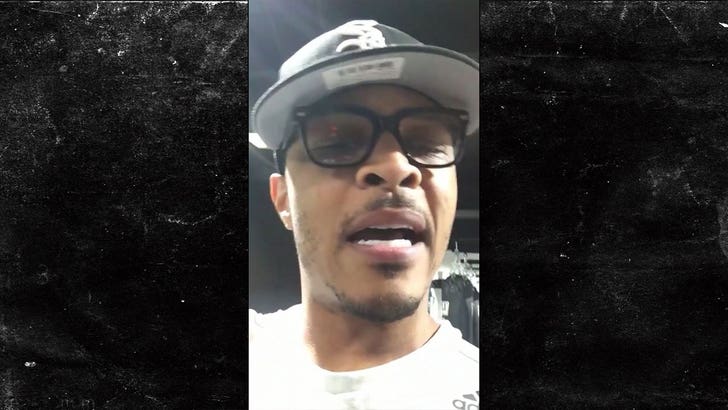 We broke the story ... Tip placed a boycott on the Houston's Restaurant chain last year after several alleged incidents of discrimination against African-American customers. The rapper's held several meetings with Houston's execs since then to address the issues, and officially nixed the boycott last week.

T.I. tells us the chain was more than willing to listen, change policies, and even wants him to take on a permanent gig with them moving forward. And no, it's not being a maître d'. 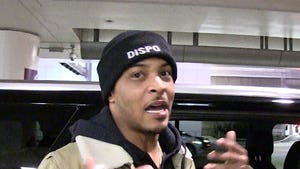