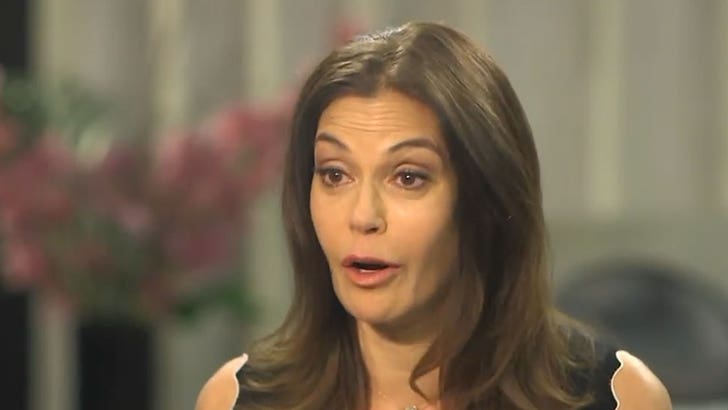 Teri Hatcher's setting the record straight -- she's NOT broke or homeless, and she says anyone claiming that just isn't doing their homework.

Teri joined Sam Rubin on the "KTLA 5 Morning News" all the way from London to address a cover story recently published in Star Magazine ... claiming Teri's desperate, broke, homeless and living out of her van. 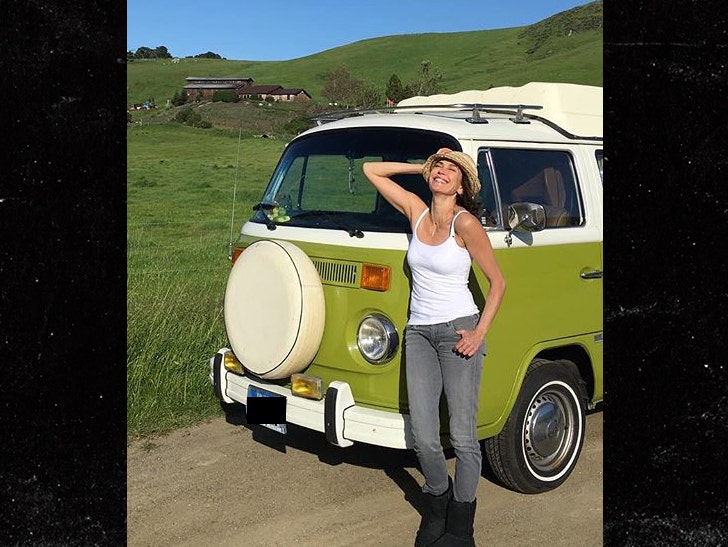 The "Desperate Housewives" star says that could NOT be further from the truth. Teri calls the story absurd and says the pictures the magazine published were actually just her filming her YouTube series, "Van Therapy" ... in which she drives around in her Bay Window Volkswagen Bus.

Teri -- who has owned the van for many years -- is now talking lawsuit.