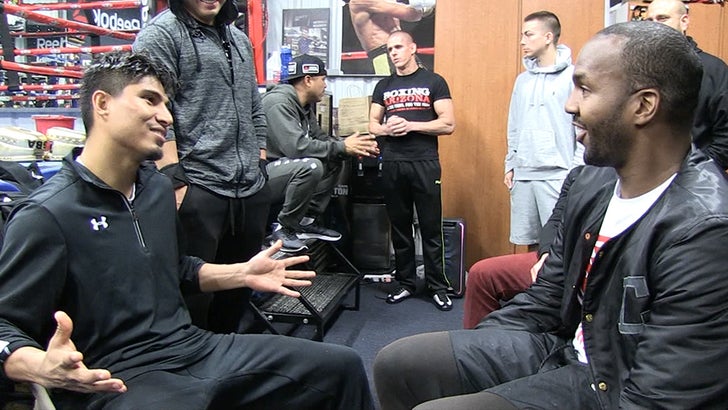 Boxing champion Mikey Garcia says he 100% believes he could beat Floyd Mayweather if they fought today ... because at 41, Garcia thinks father time has caught up with TBE.

Mikey sat down with TMZ Sports during training for Saturday's fight against Sergey Lipinets (tonight on Showtime) and when we asked who his dream fight would be against, he basically called Mayweather out.

"Now it's a different time now, 'cause he's older. I've seen his age start to get to him just a little bit."

Want more boxer-on-boxer shade? Mickey says he actually invited Floyd to spar with him once, and according to Garcia, Money wasn't having any of it.

"He was here. He was watching me spar and I asked him to get in the ring and he said he wasn't ready." 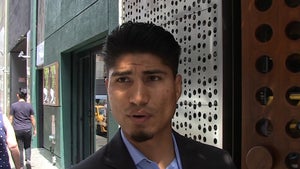